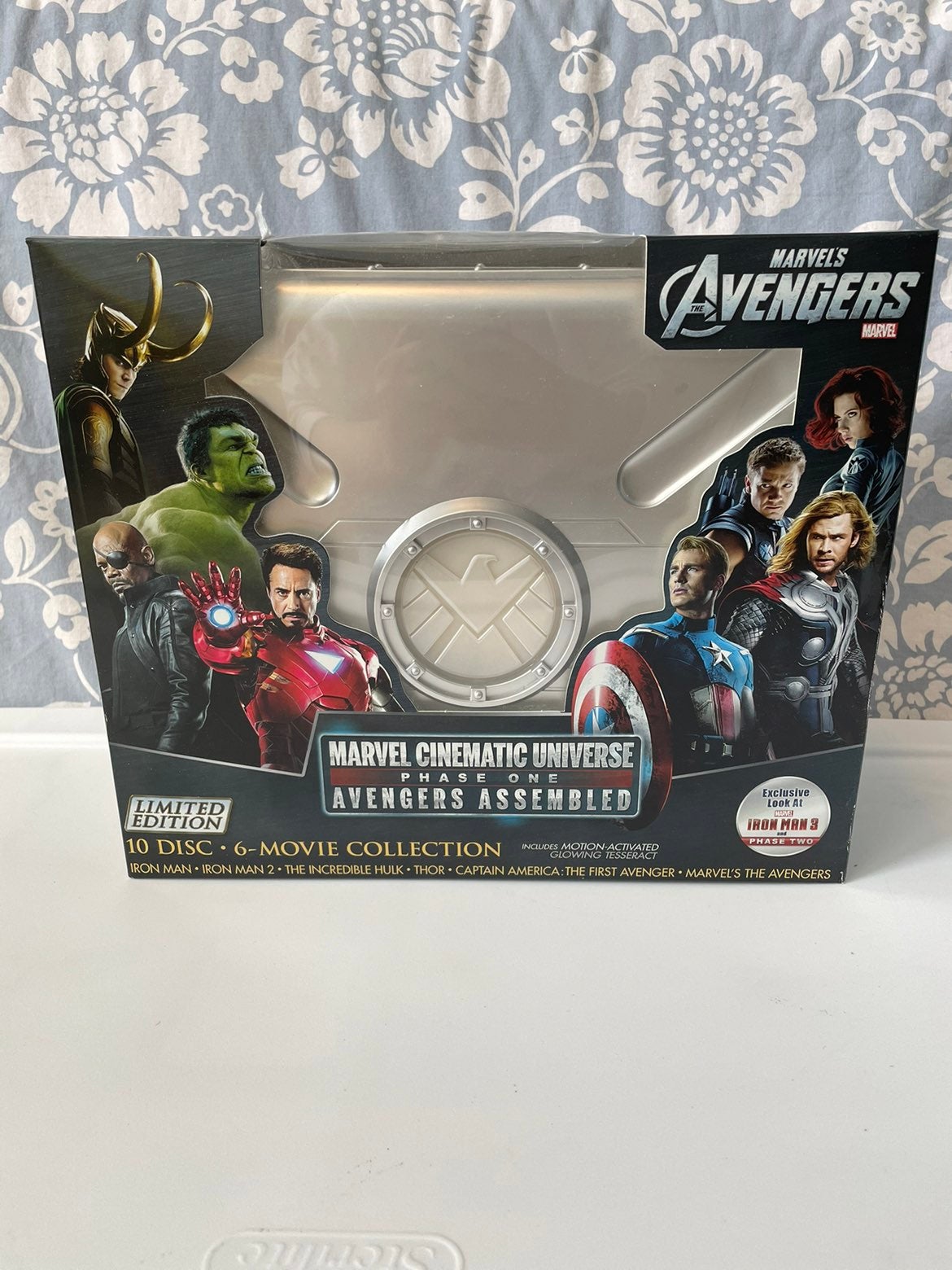 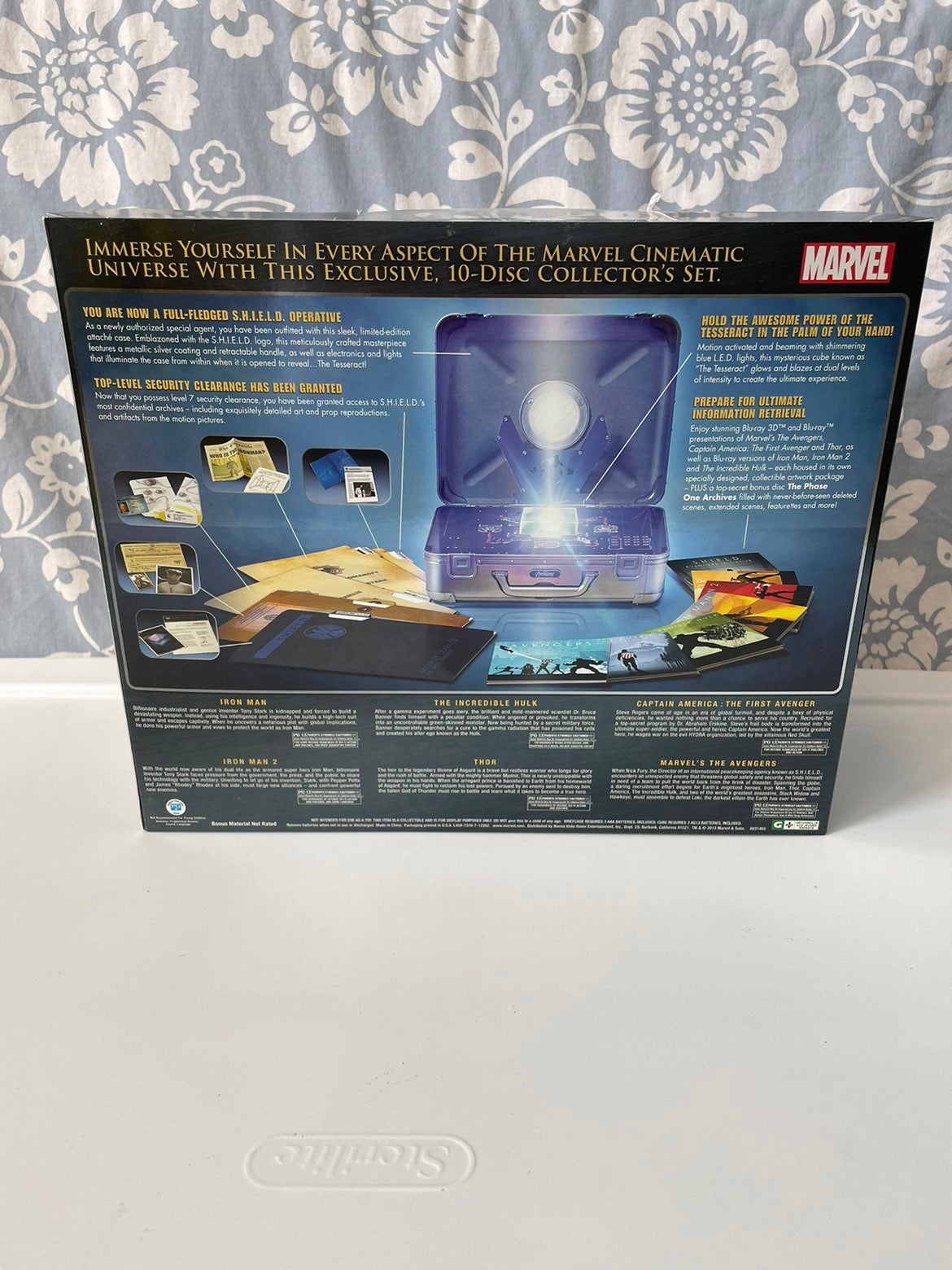 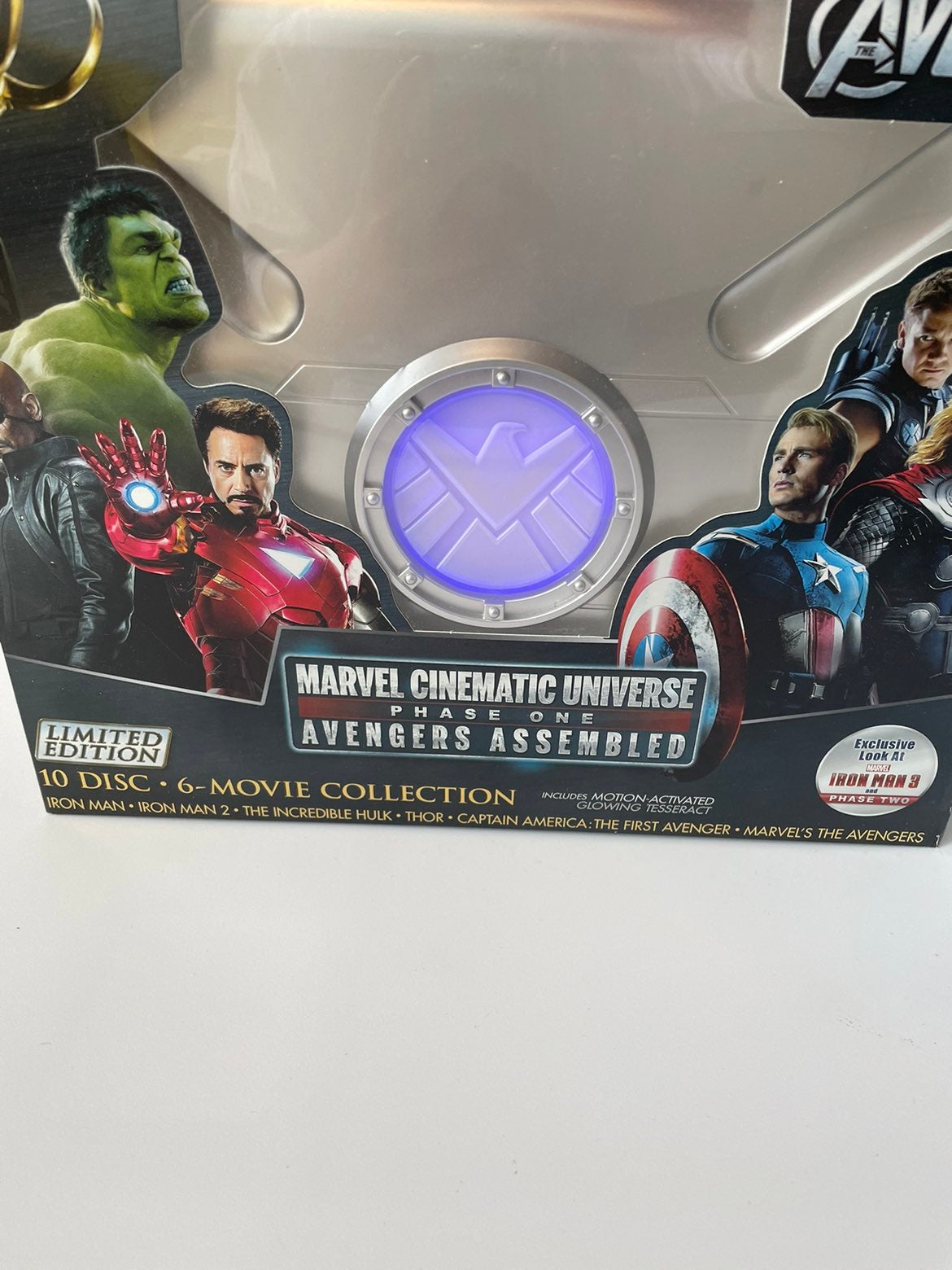 Manufacturer's Description:
This limited edition 10-disc Marvel Cinematic Universe: Phase One Collection will allow fans to immerse themselves in every aspect of Marvel’s elite Super Heroes. Complete with glowing Tesseract, this exciting collection includes stunning Blu-Ray 3D and Blu-Ray presentations of "Marvel’s The Avengers", "Captain America: The First Avenger" and "Thor", as well as Blu-Ray versions of “Iron Man", "Iron Man 2", and "The Incredible Hulk" in exclusive collectible packaging. 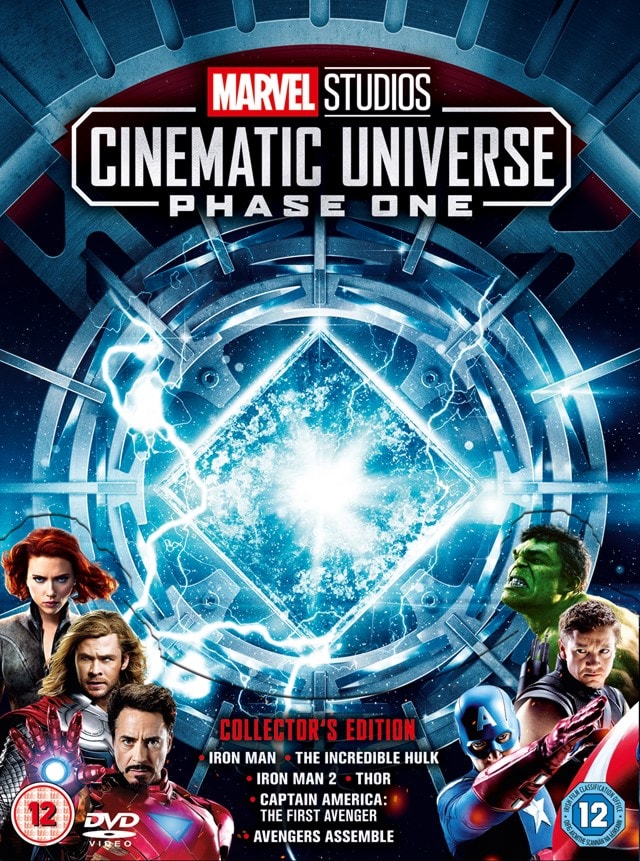 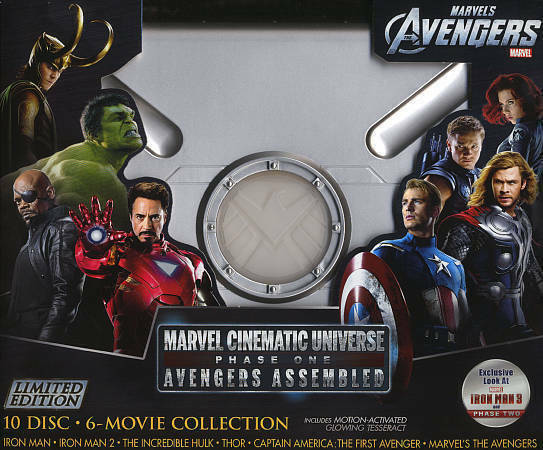 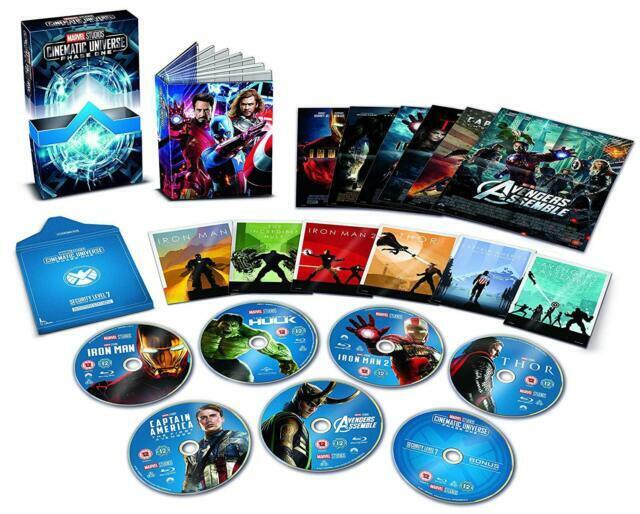 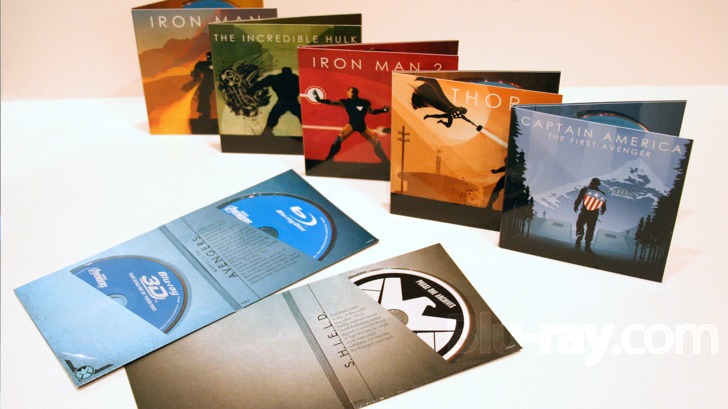 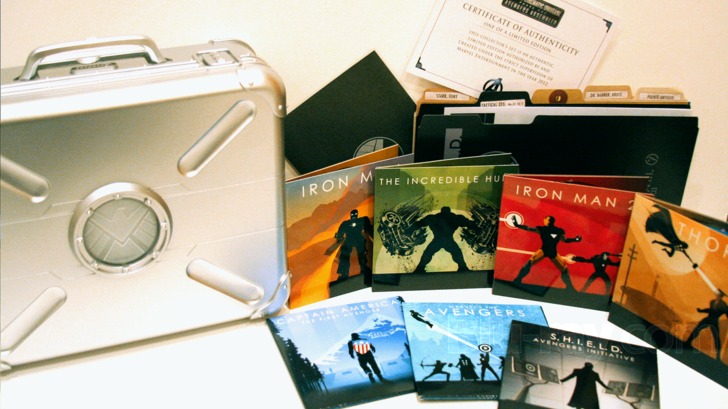 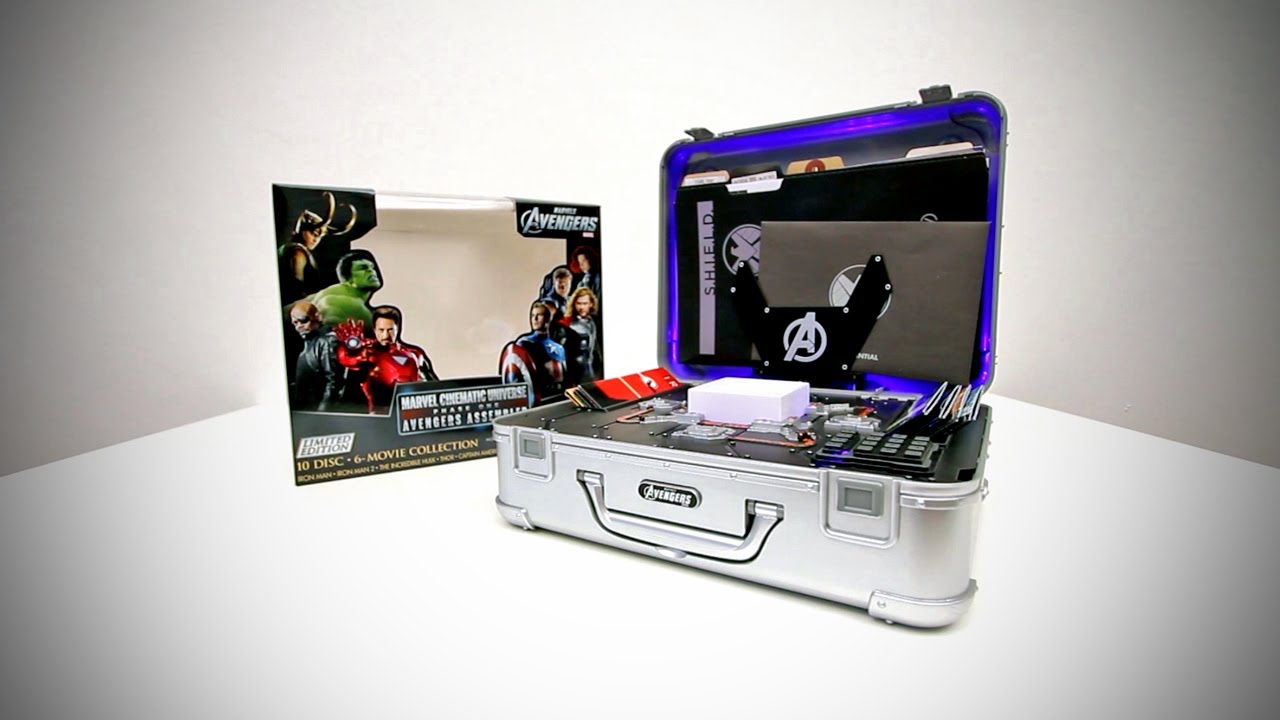 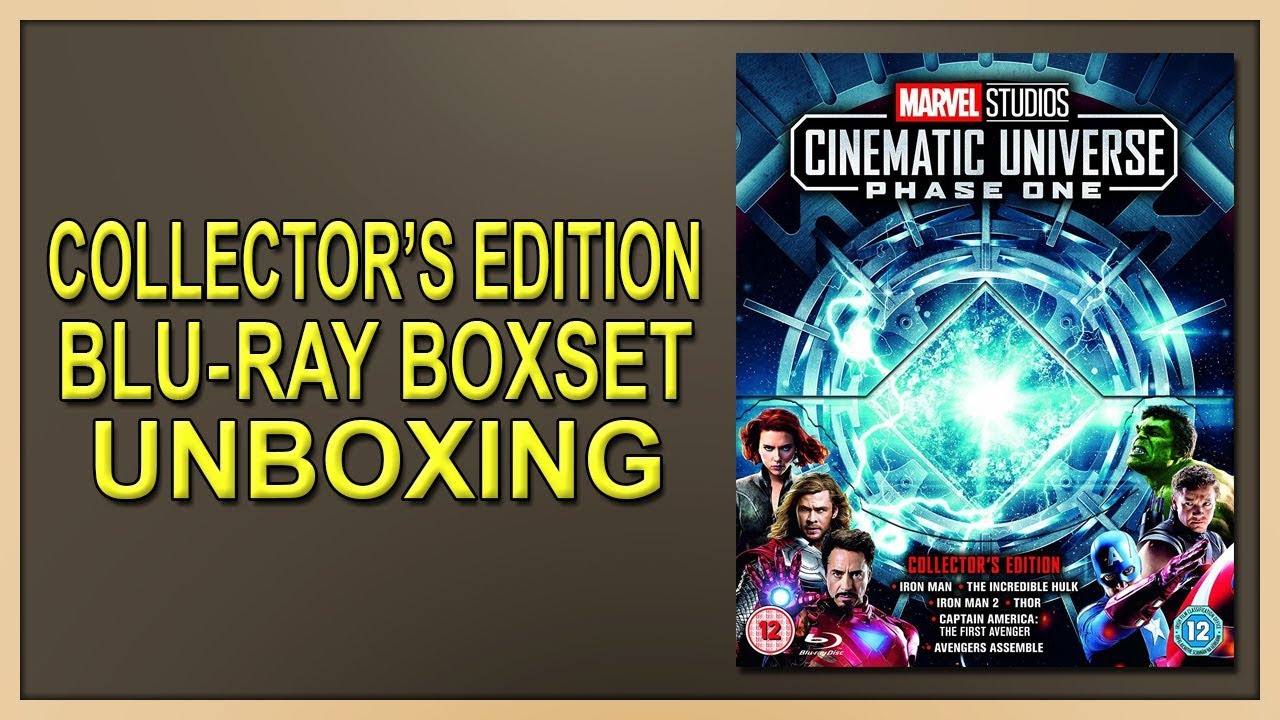 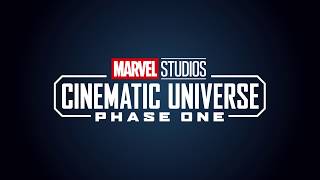 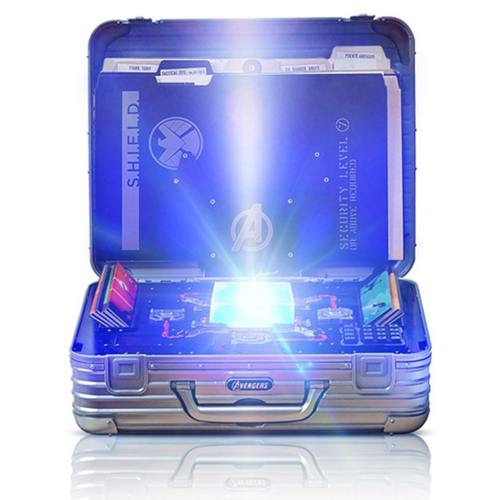 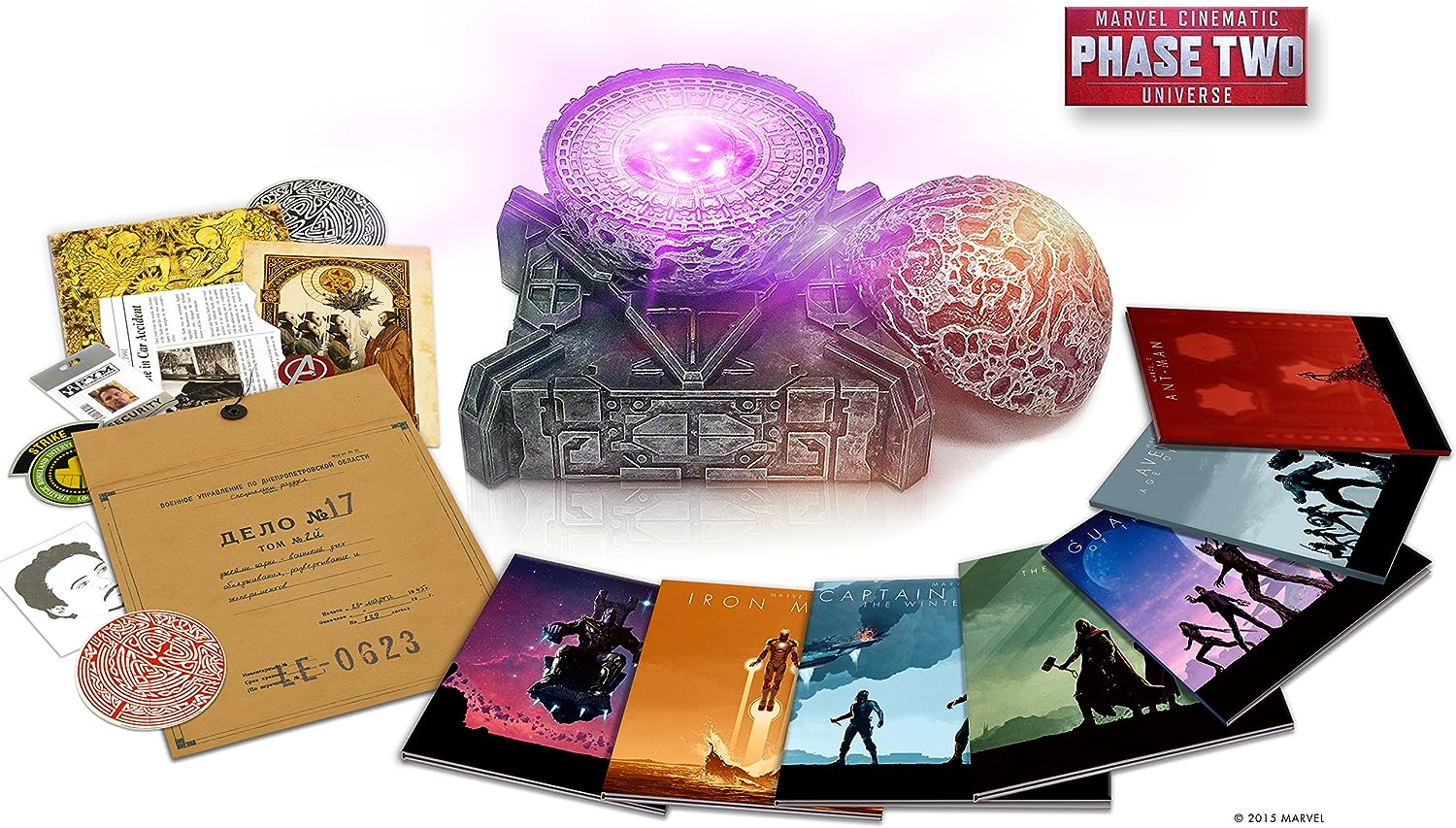 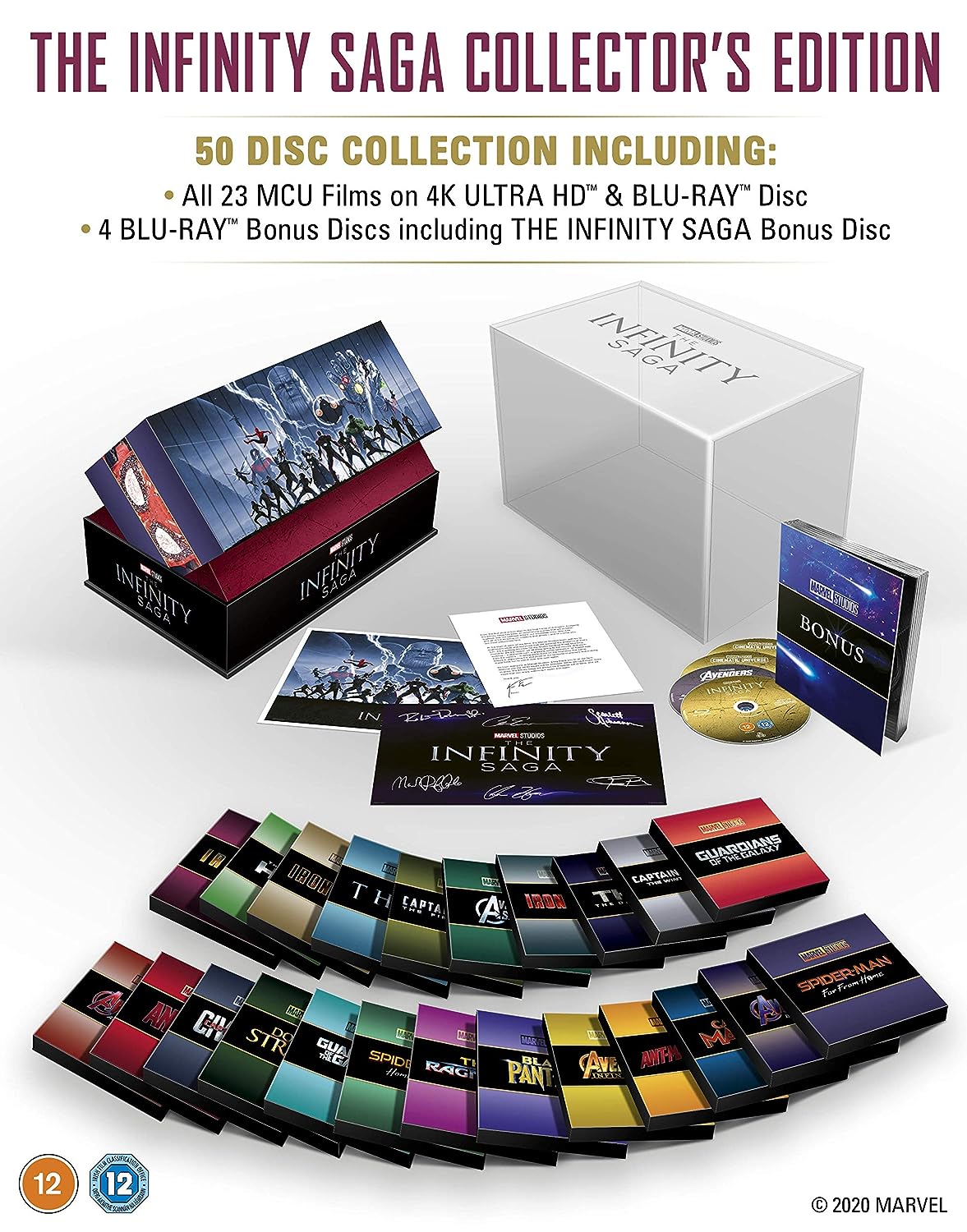 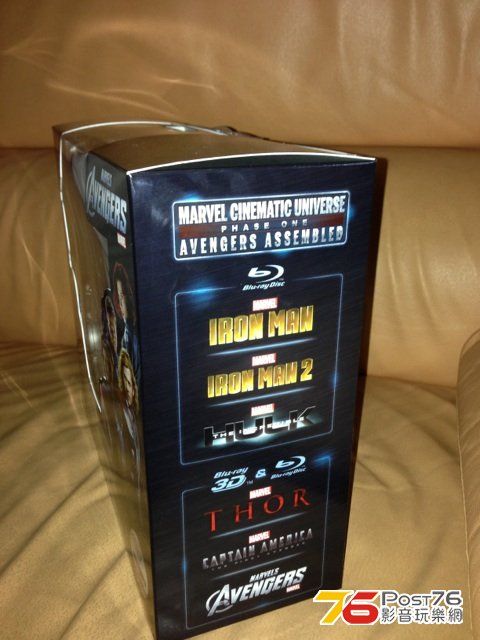 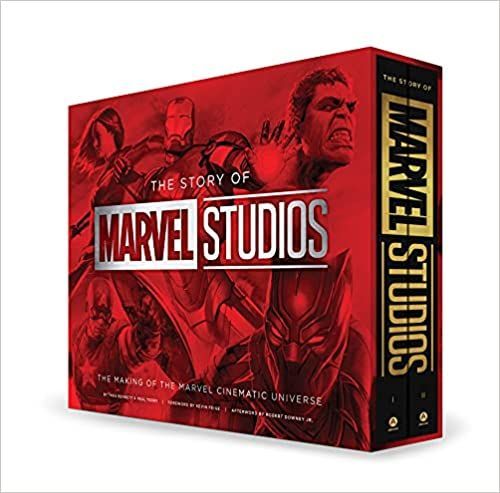 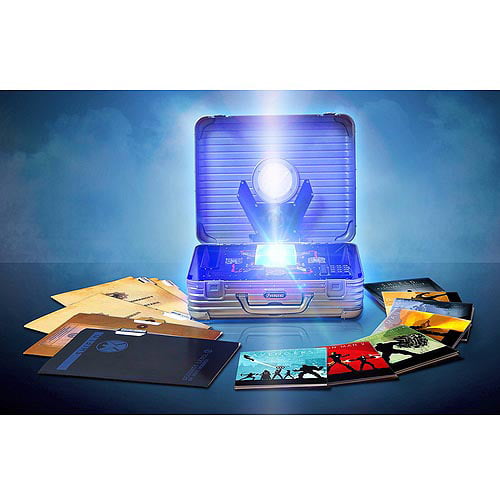 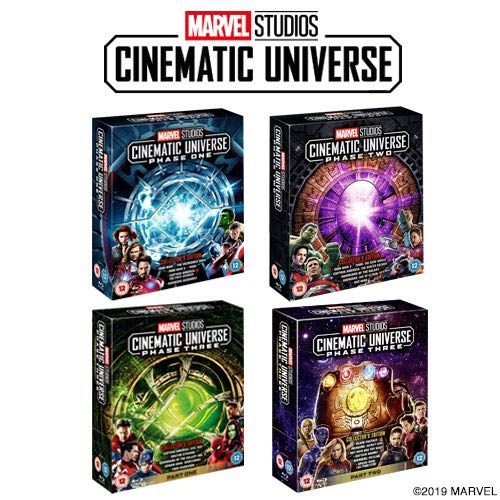 Vintage 2006 Nike Air delta force,Michael Kors Green Loafers looming, Niall Gibbons, Chief Executive of Tourism Ireland, said: ‘Over the past decade, Northern Ireland has welcomed fans from around the globe to the “real-world Westeros” – home to the stunning landscapes, coastlines and mountains that have featured in some of the show’s most memorable scenes.’