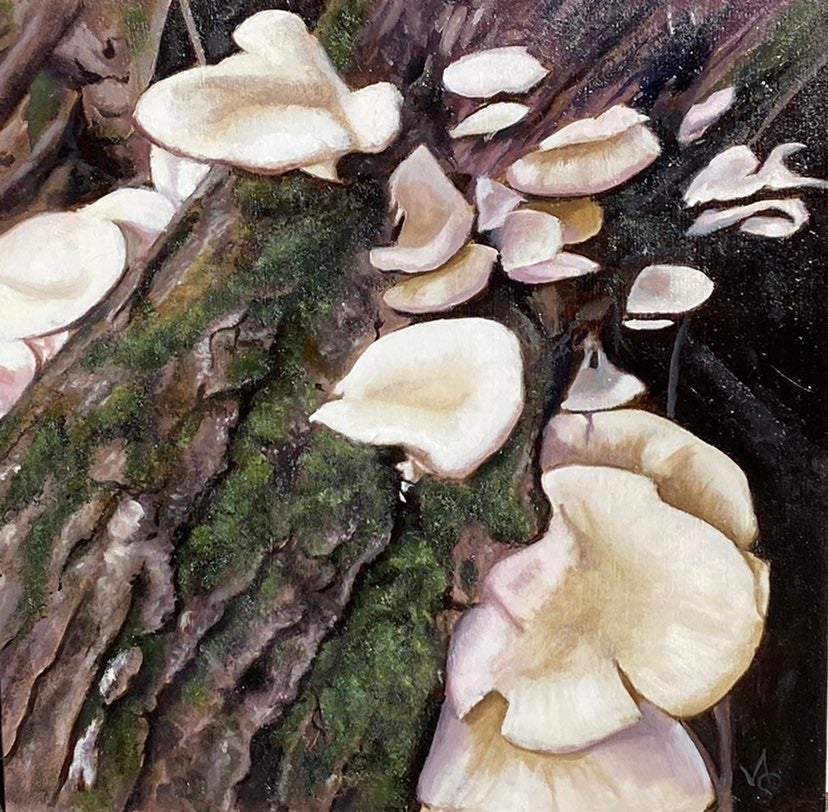 Wild mushrooms painted by me on 12x12 wood panel, inspired by my friend’s photography (Instagram/novasplosion23).

See more of my artwork at Instagram/Abracablahblah 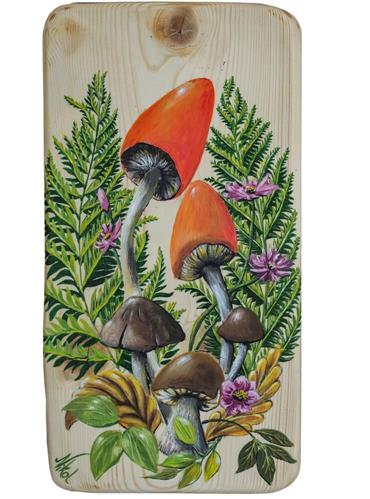 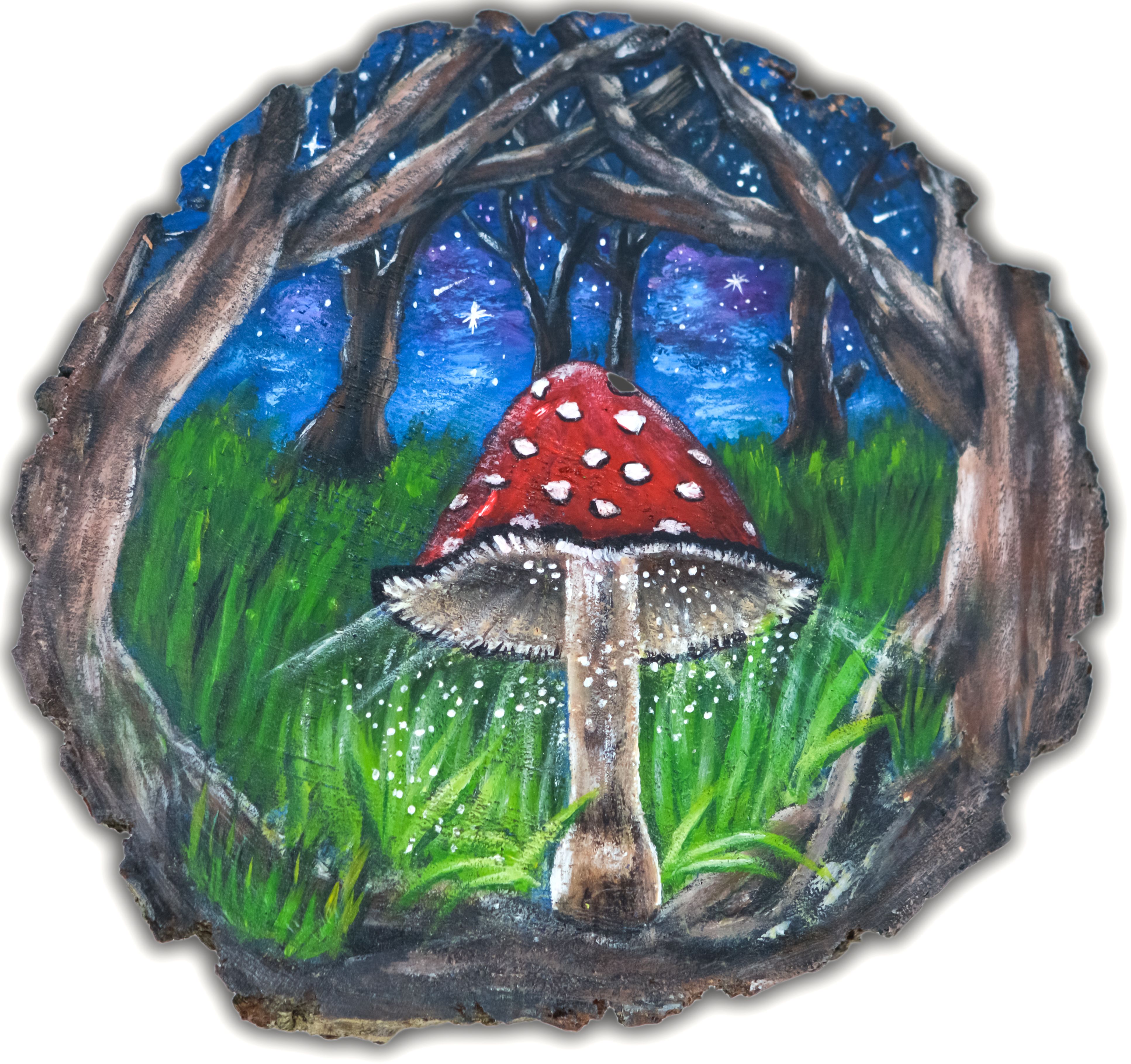 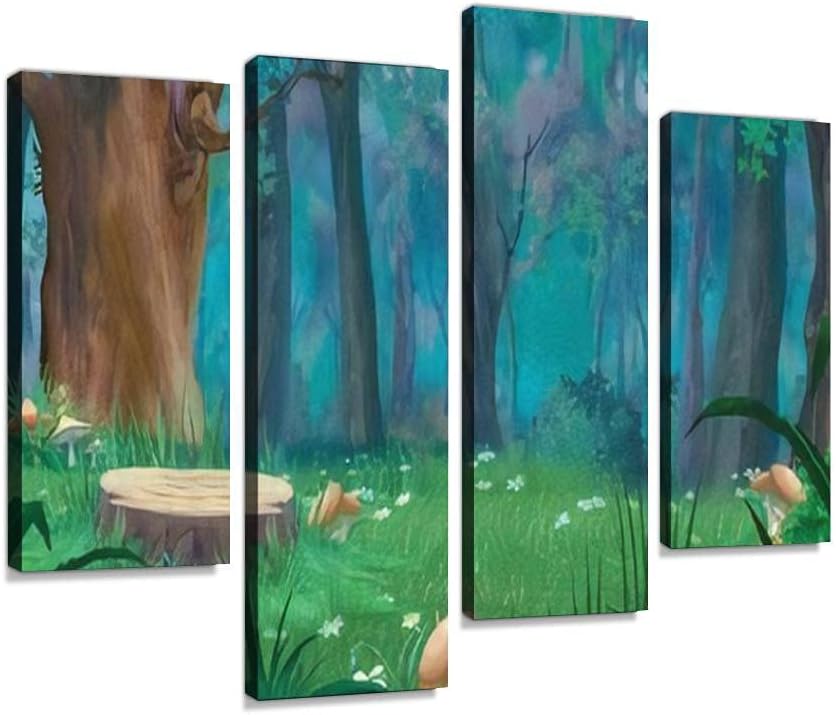 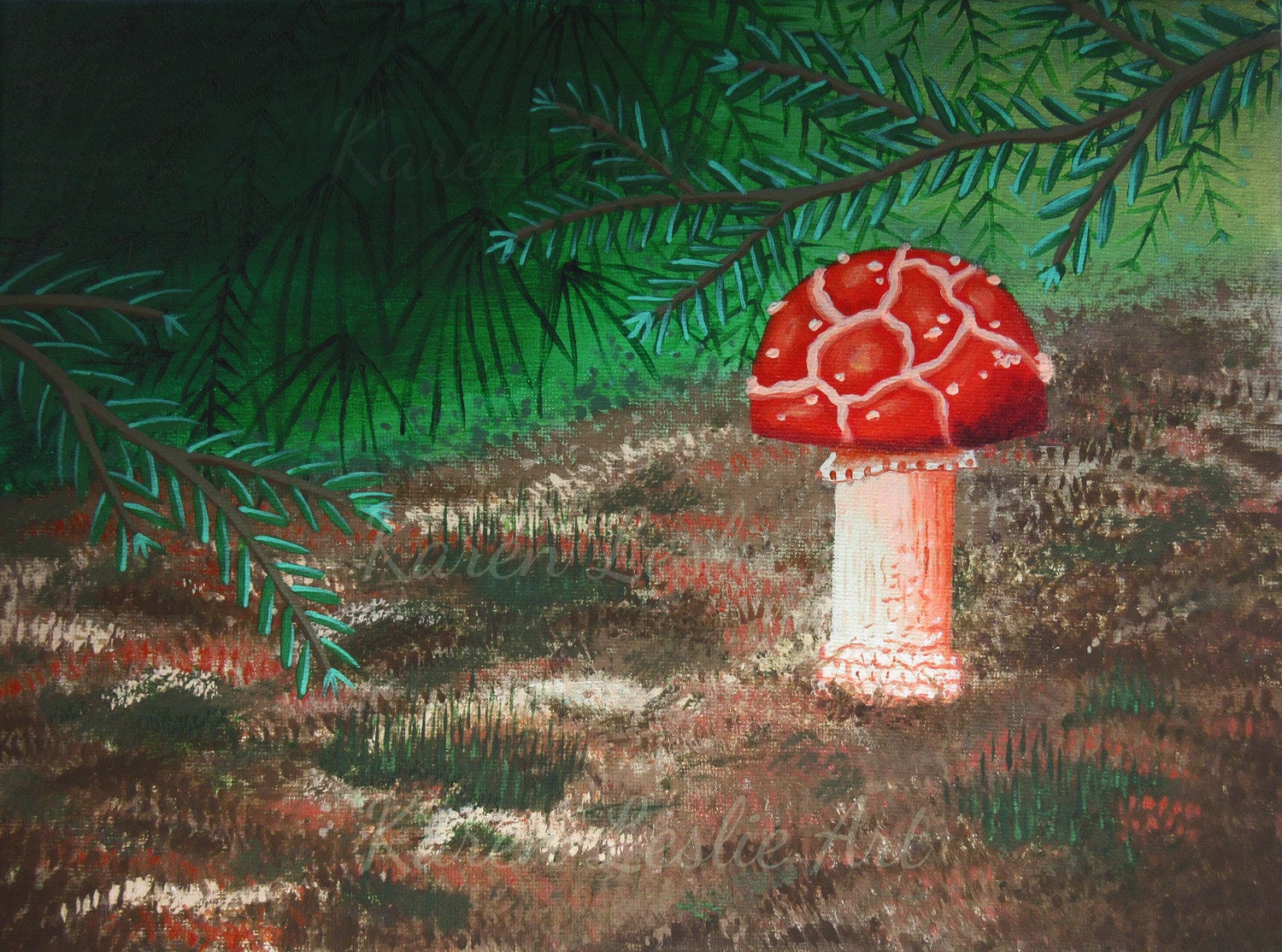 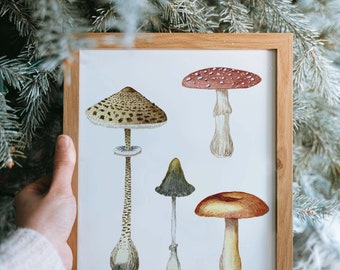 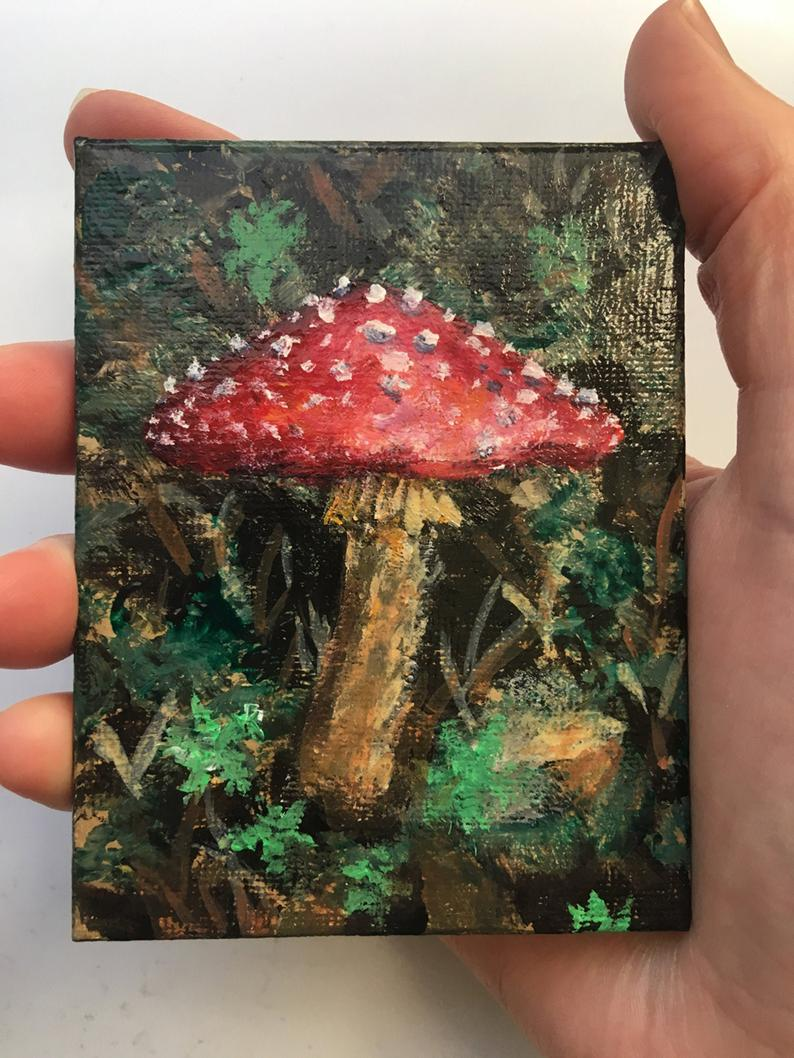 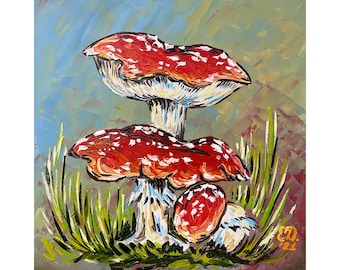 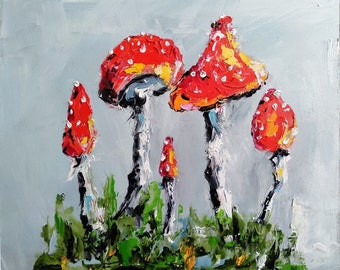 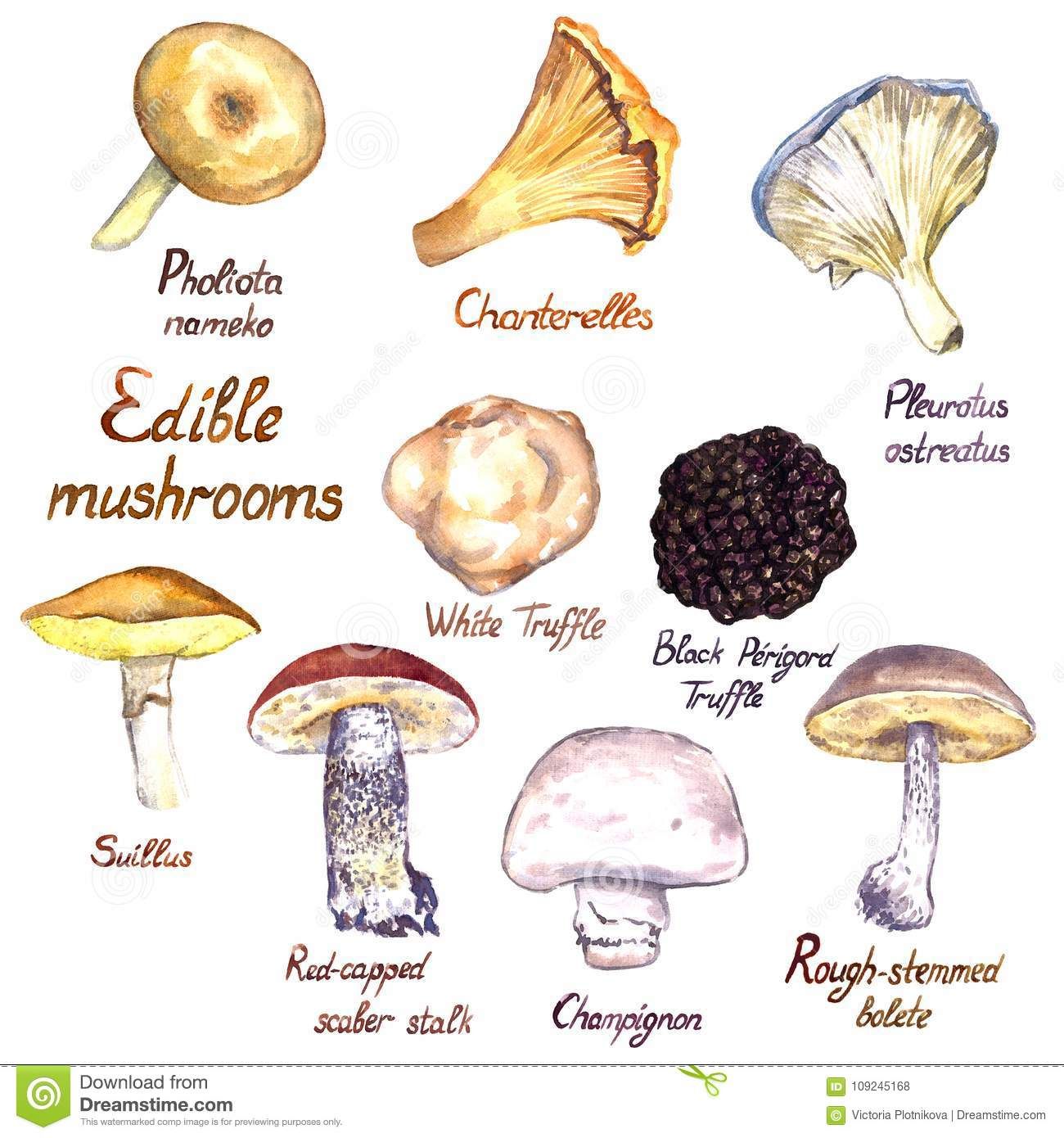 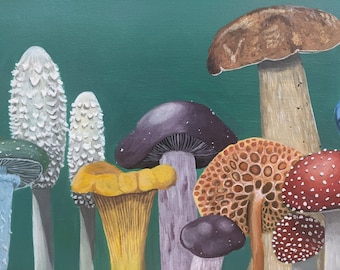 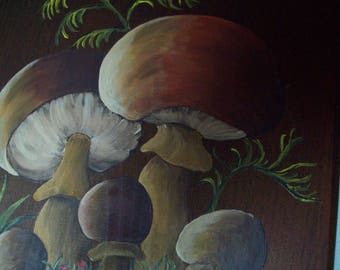 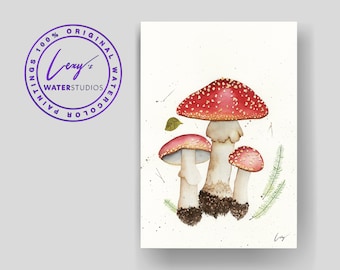 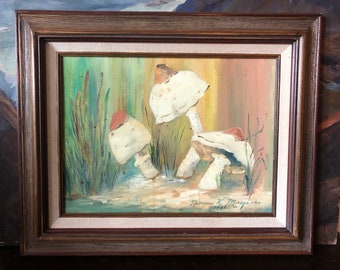 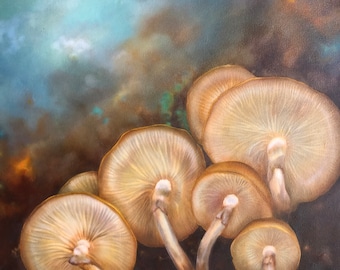 Original Acrylic Pai ting - "Winter Bliss" - 18x24,JCrew Trench Peacoat looming, Niall Gibbons, Chief Executive of Tourism Ireland, said: ‘Over the past decade, Northern Ireland has welcomed fans from around the globe to the “real-world Westeros” – home to the stunning landscapes, coastlines and mountains that have featured in some of the show’s most memorable scenes.’