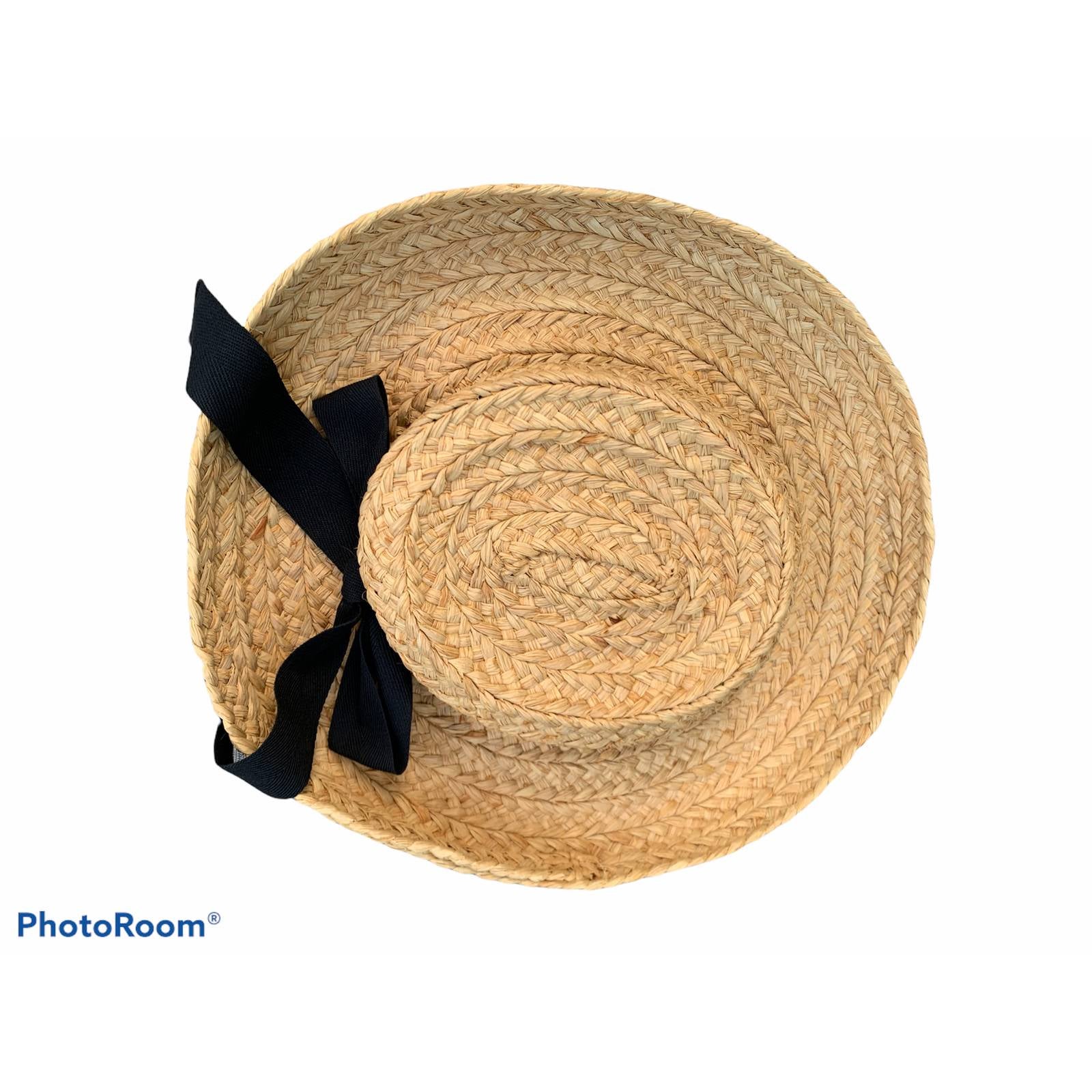 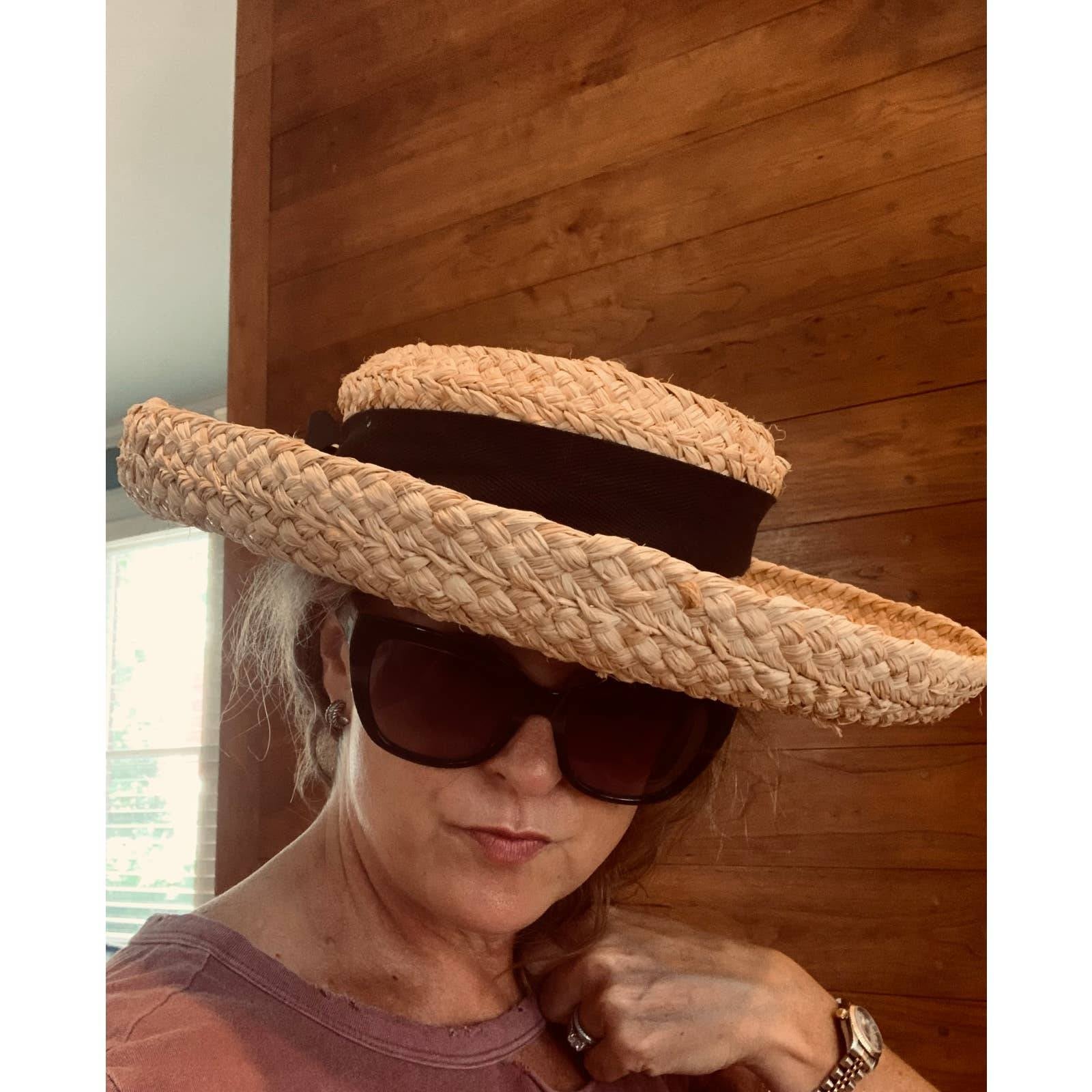 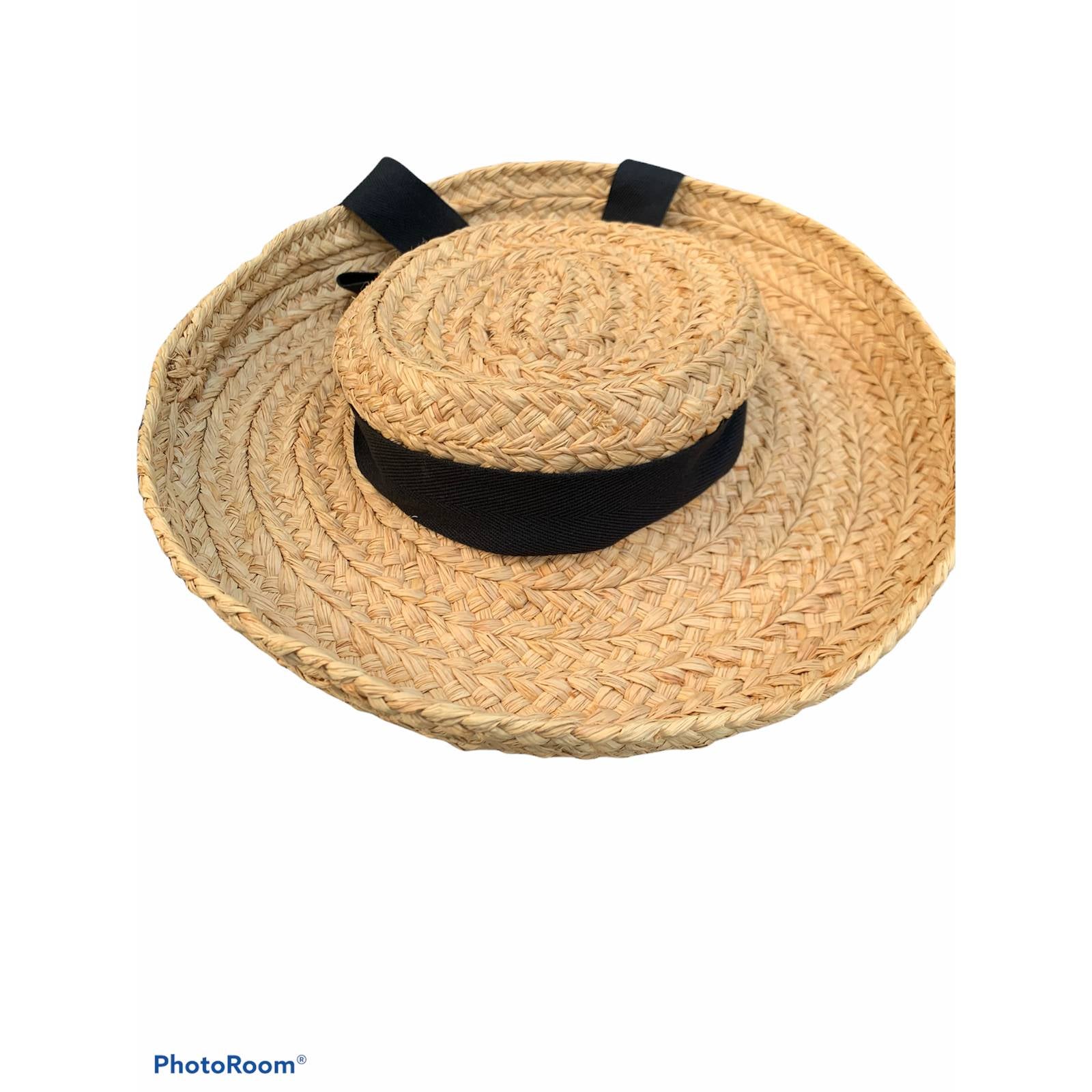 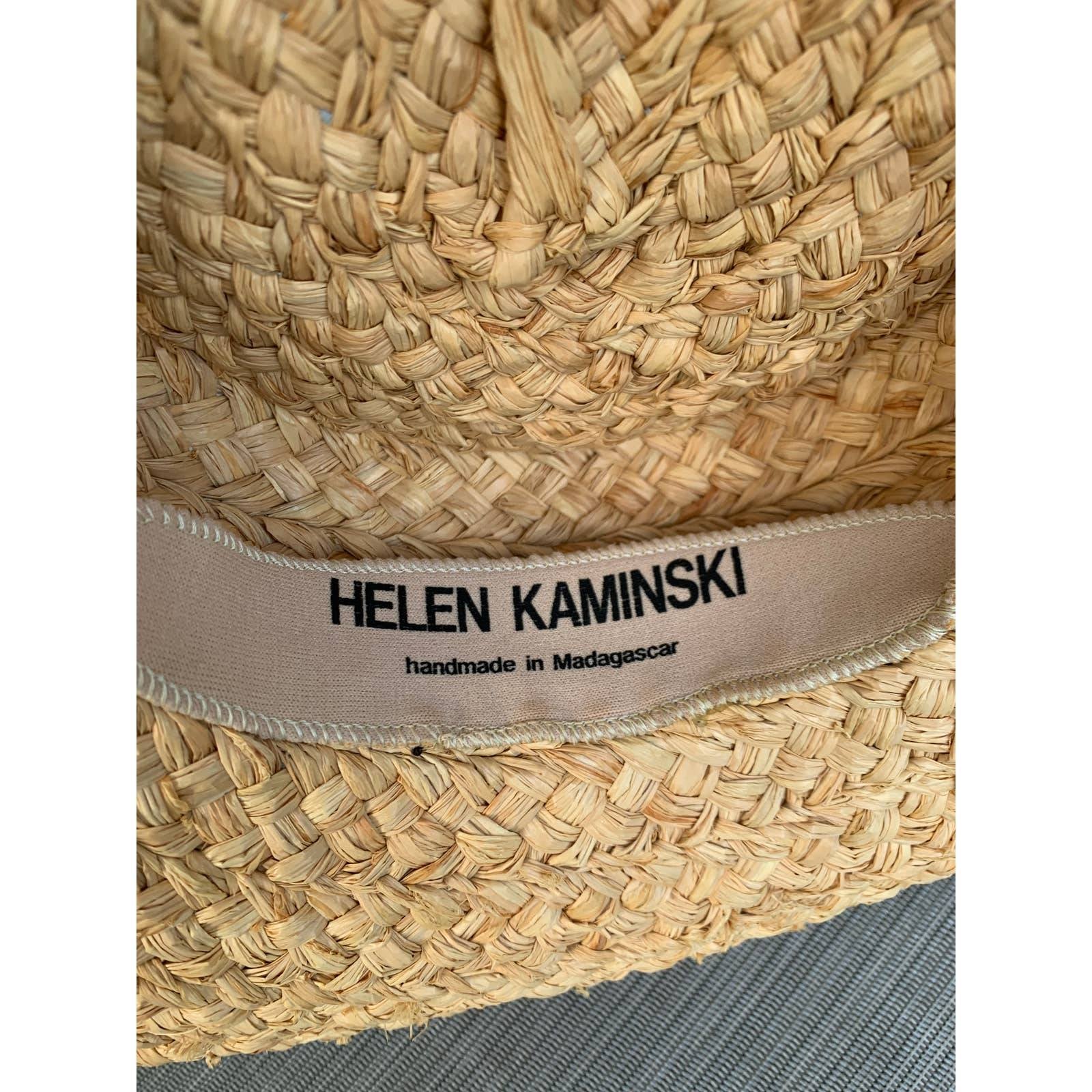 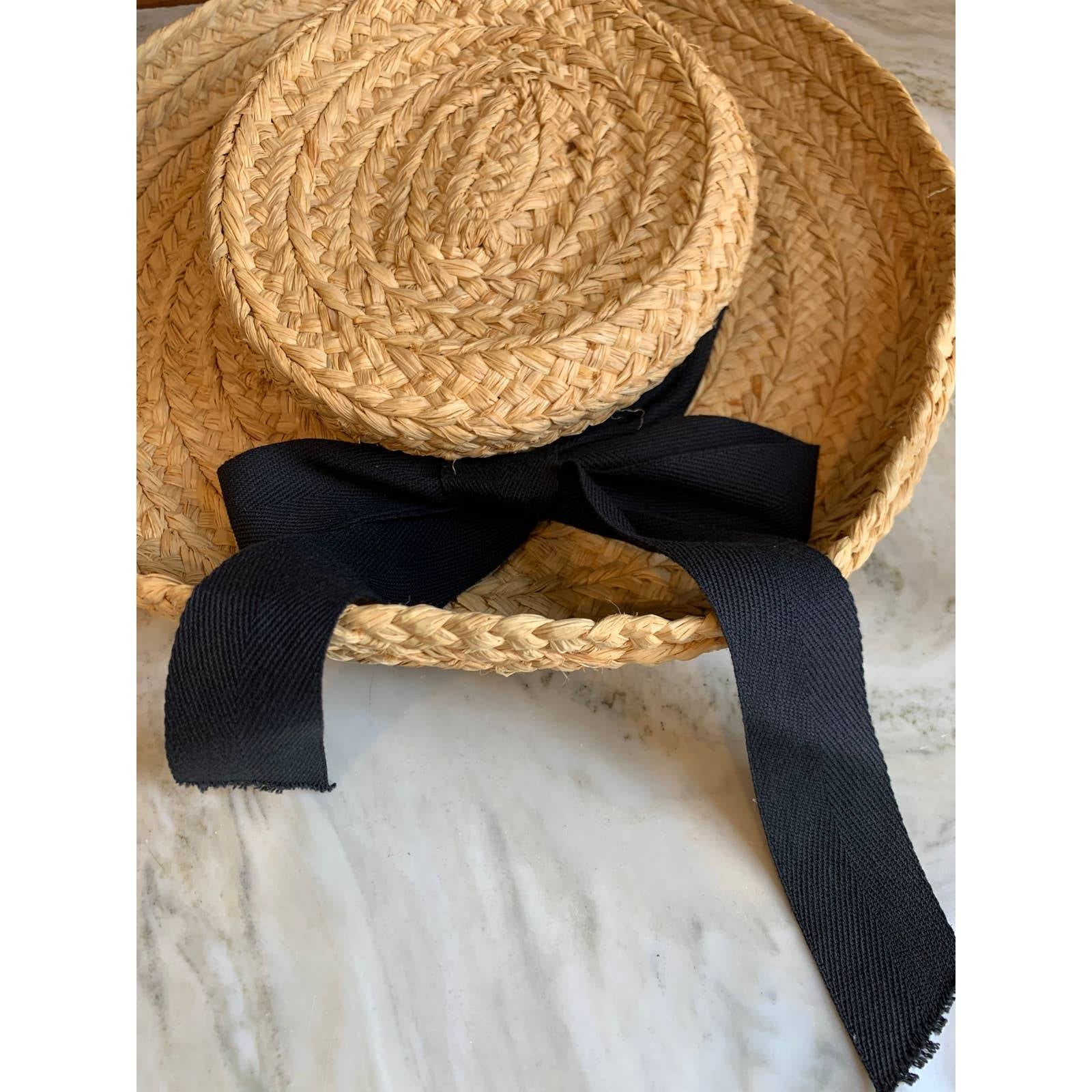 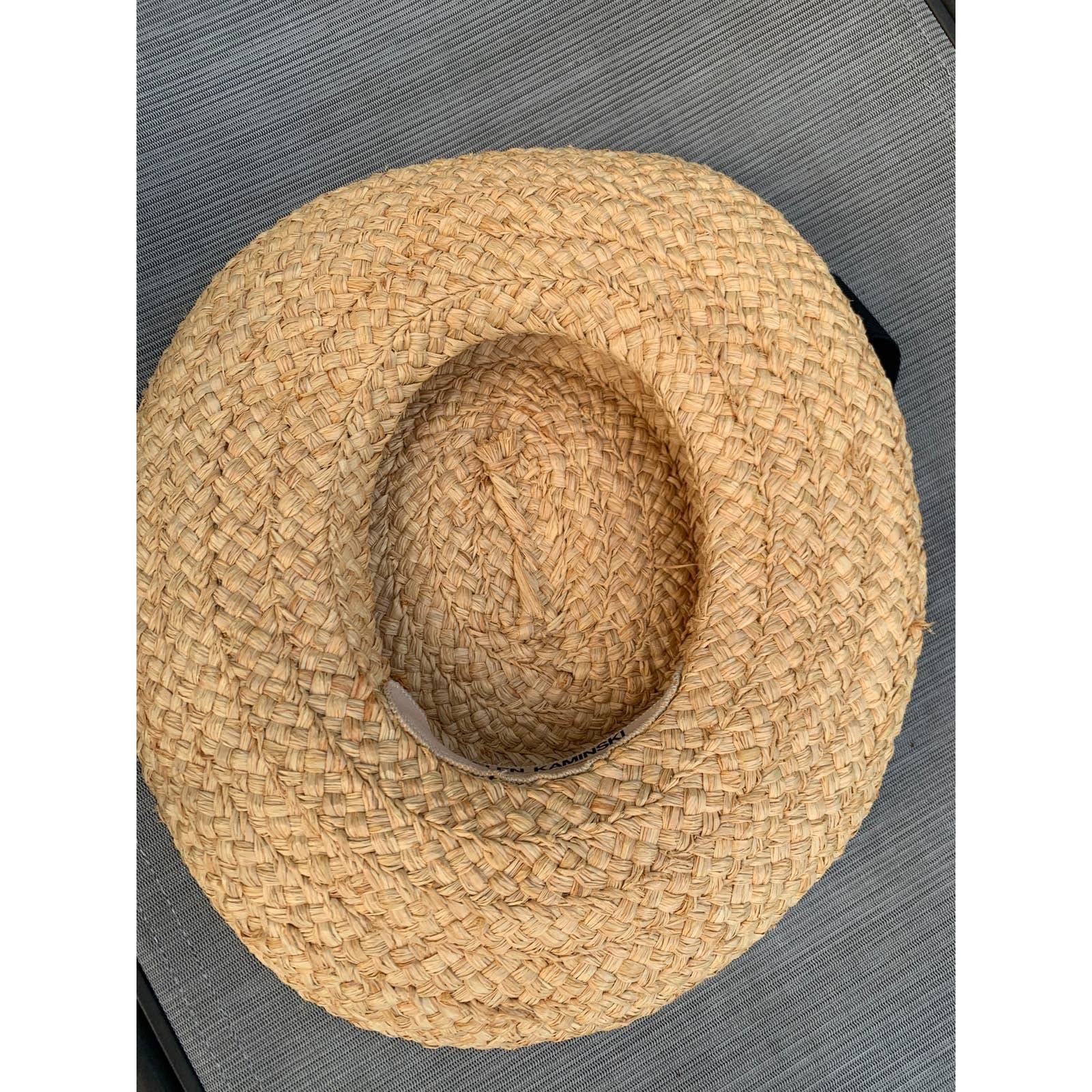 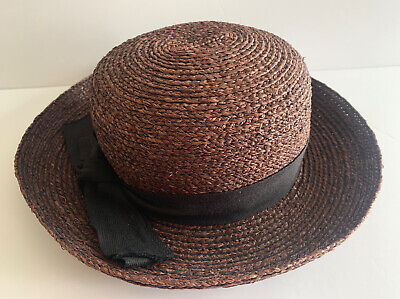 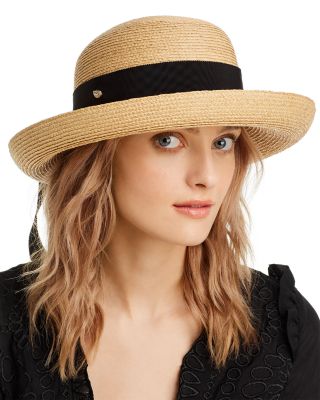 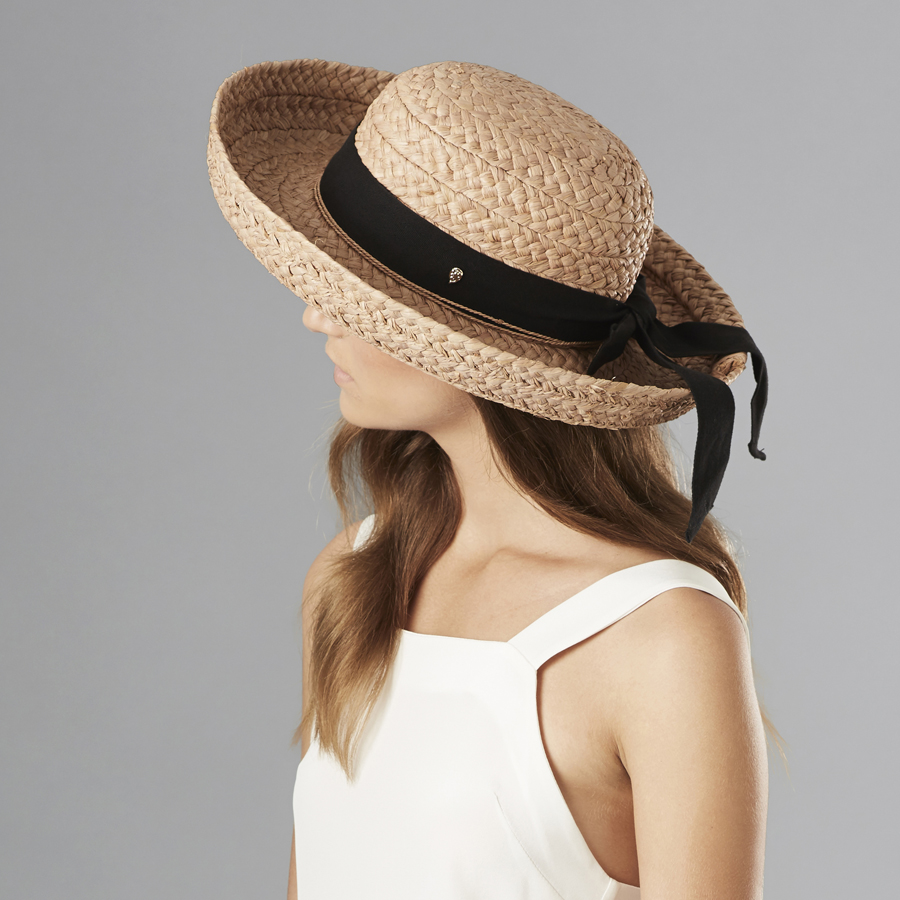 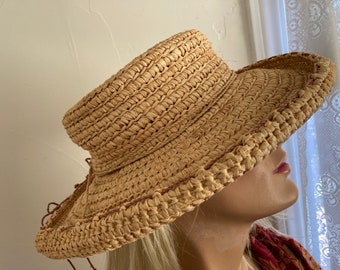 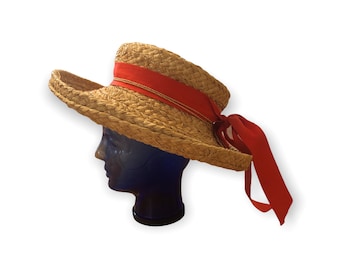 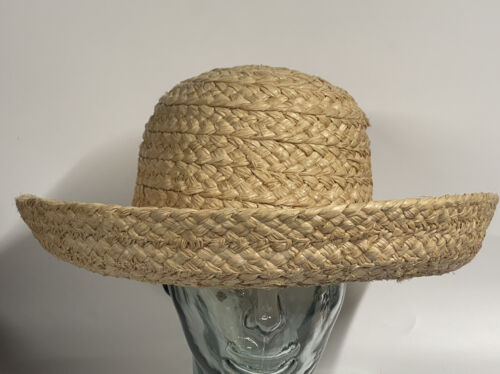 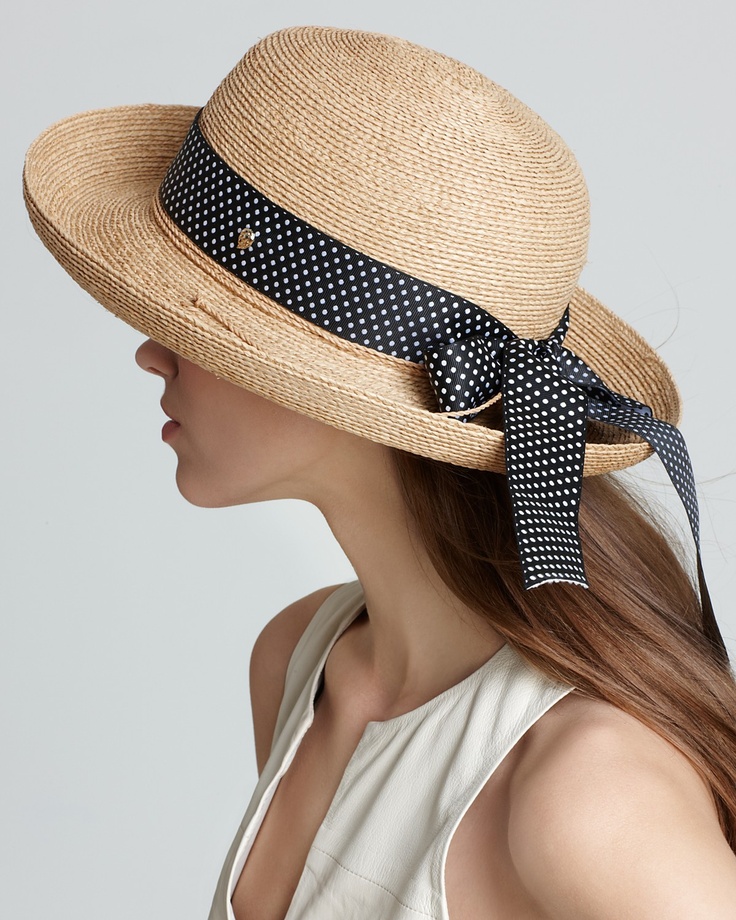 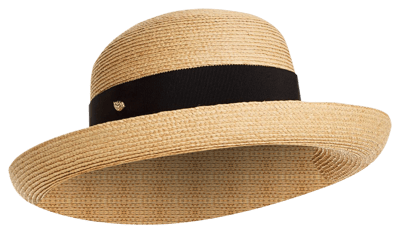 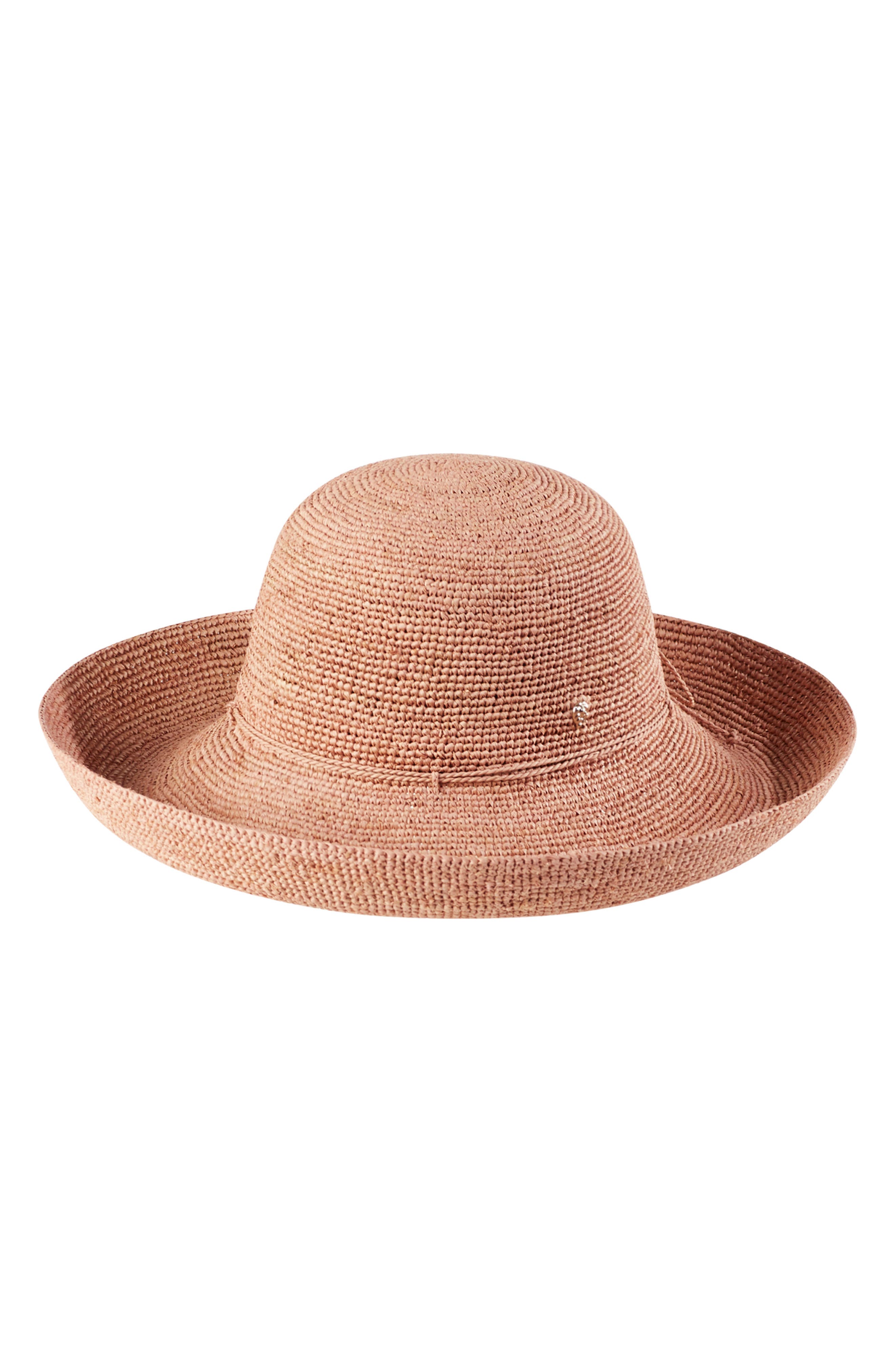 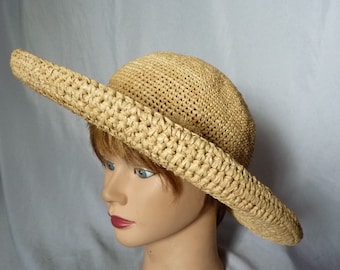 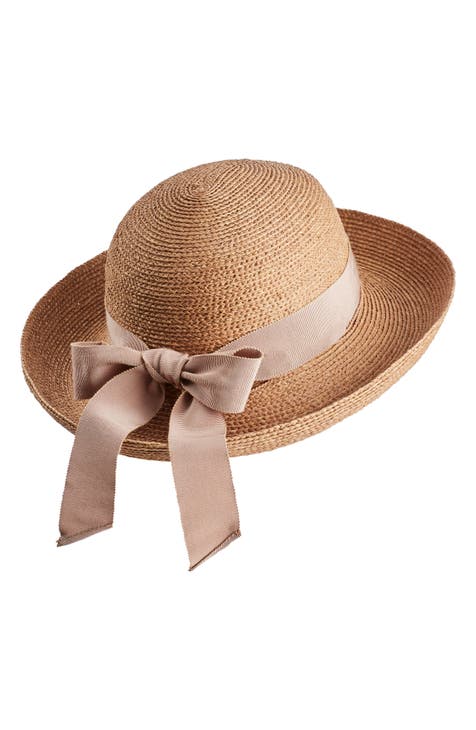 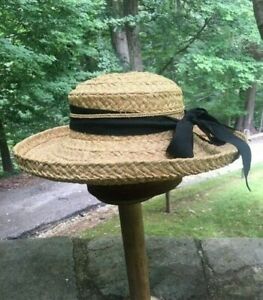 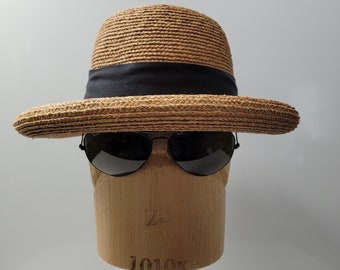 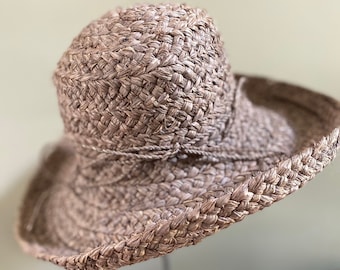 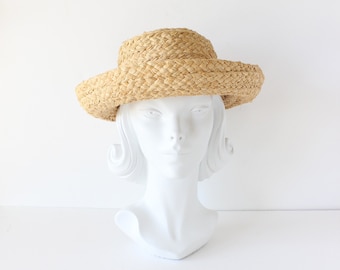 1988 Topps Paul Molitor Card,Rae Dunn I'll get you, my Pretty canister looming, Niall Gibbons, Chief Executive of Tourism Ireland, said: ‘Over the past decade, Northern Ireland has welcomed fans from around the globe to the “real-world Westeros” – home to the stunning landscapes, coastlines and mountains that have featured in some of the show’s most memorable scenes.’