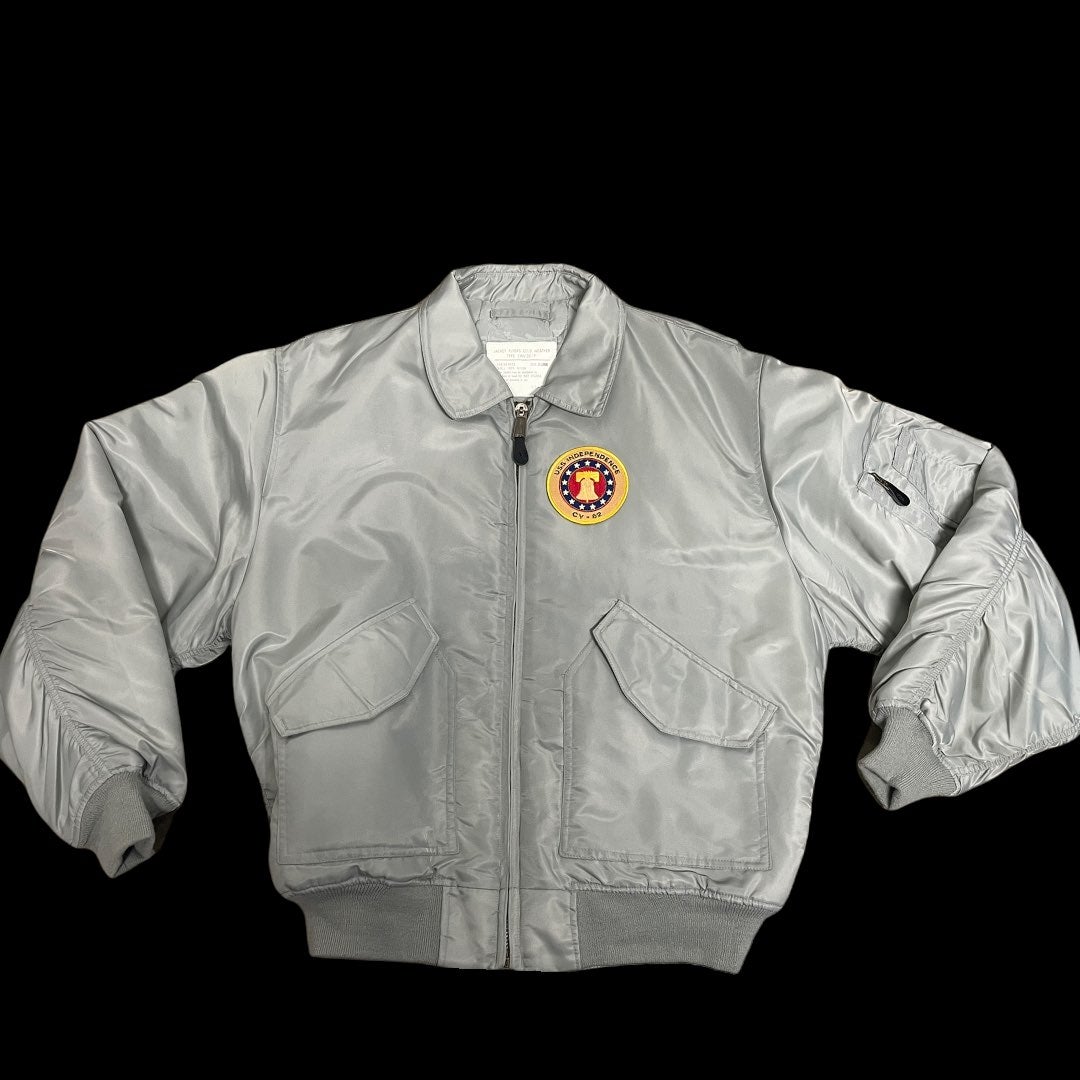 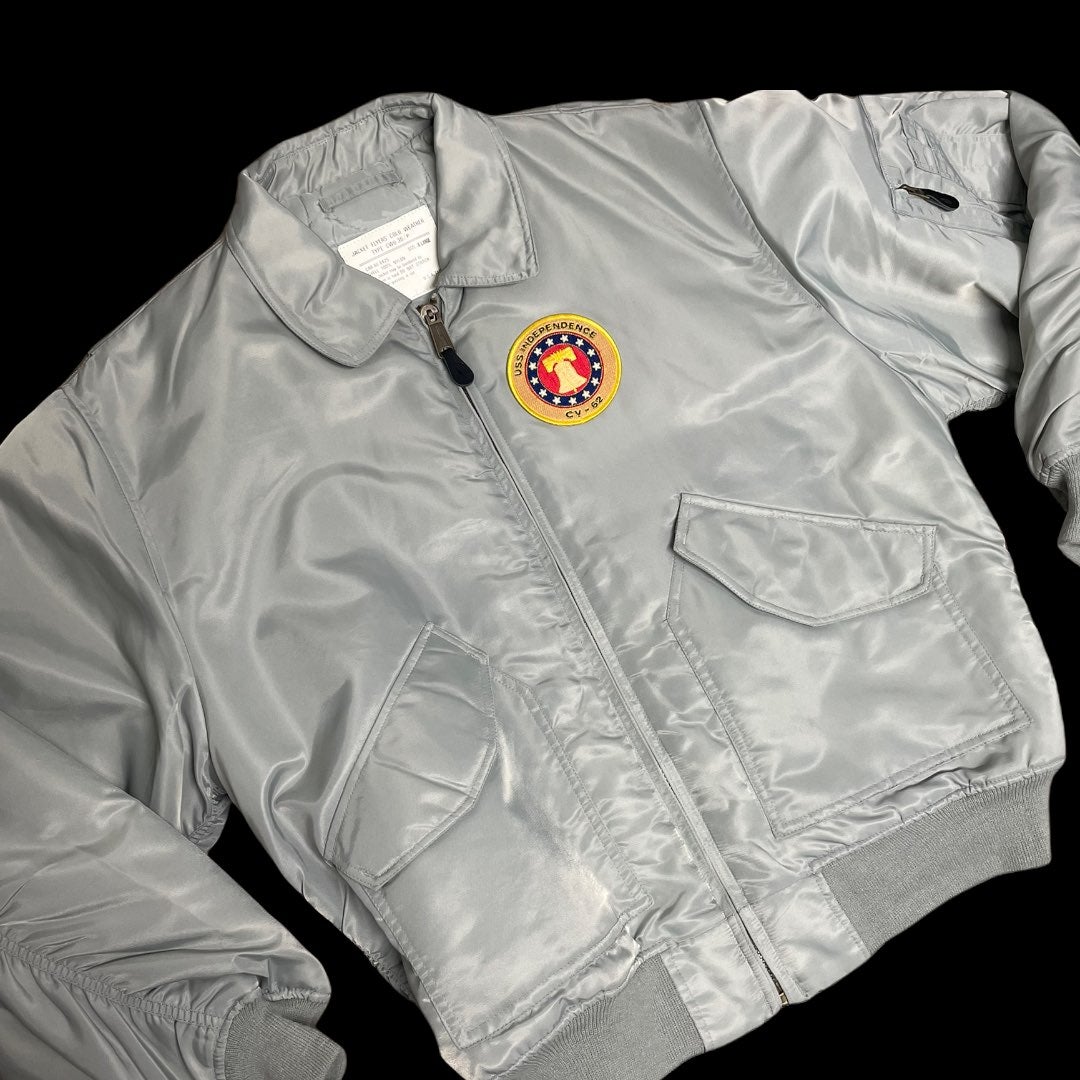 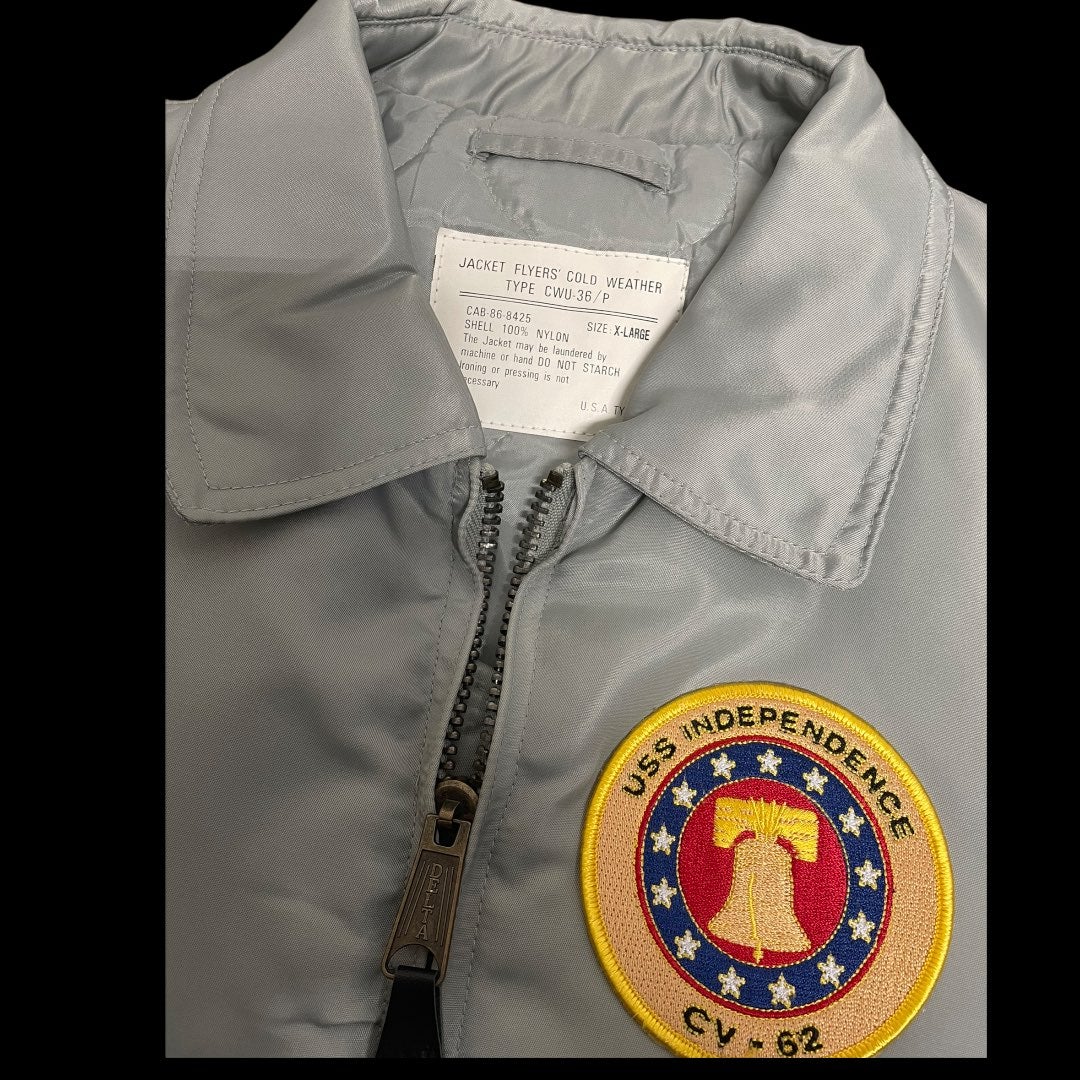 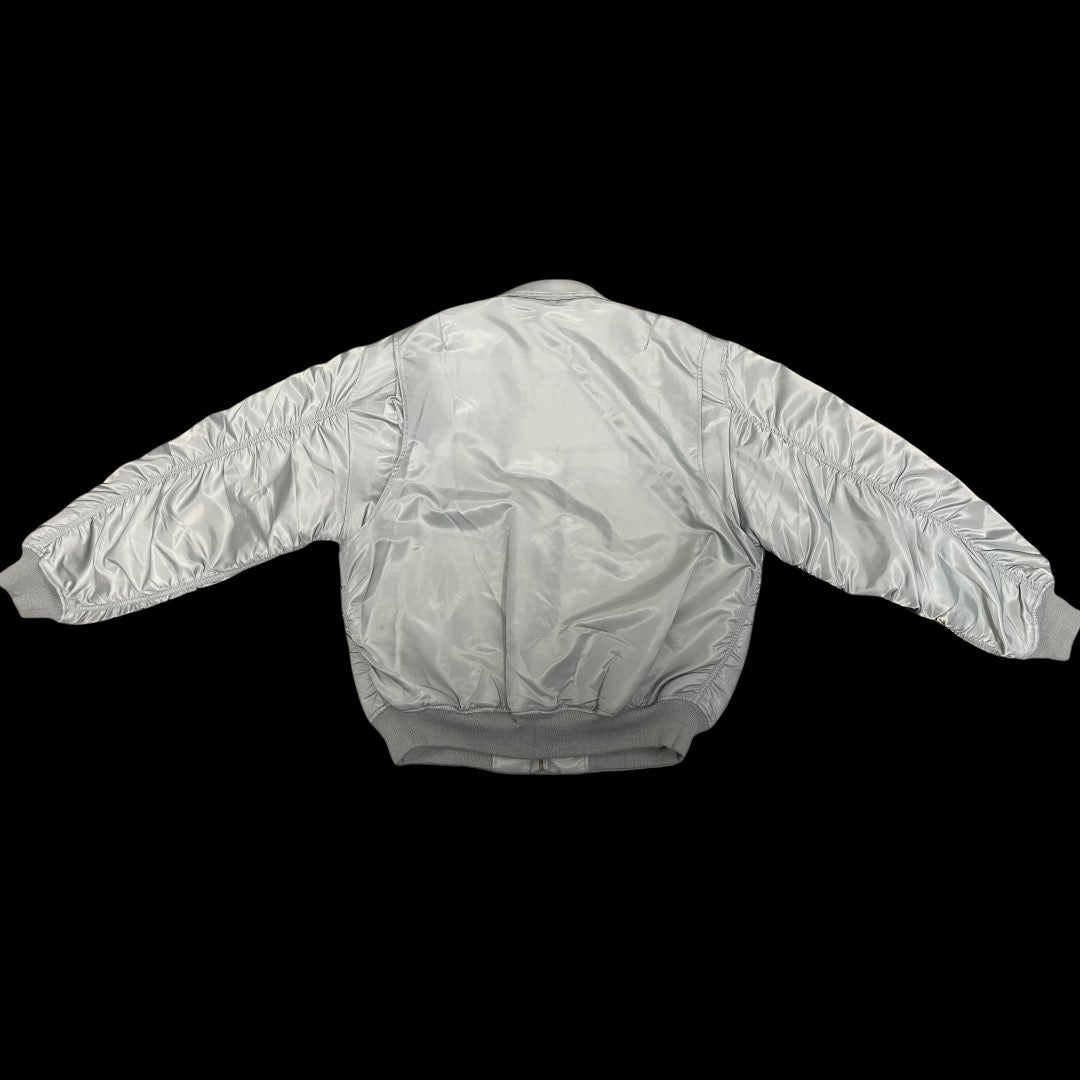 Measurements (taken laid flat)
Pit to pit: 27in
Length: 28in
Sleeves: 27in 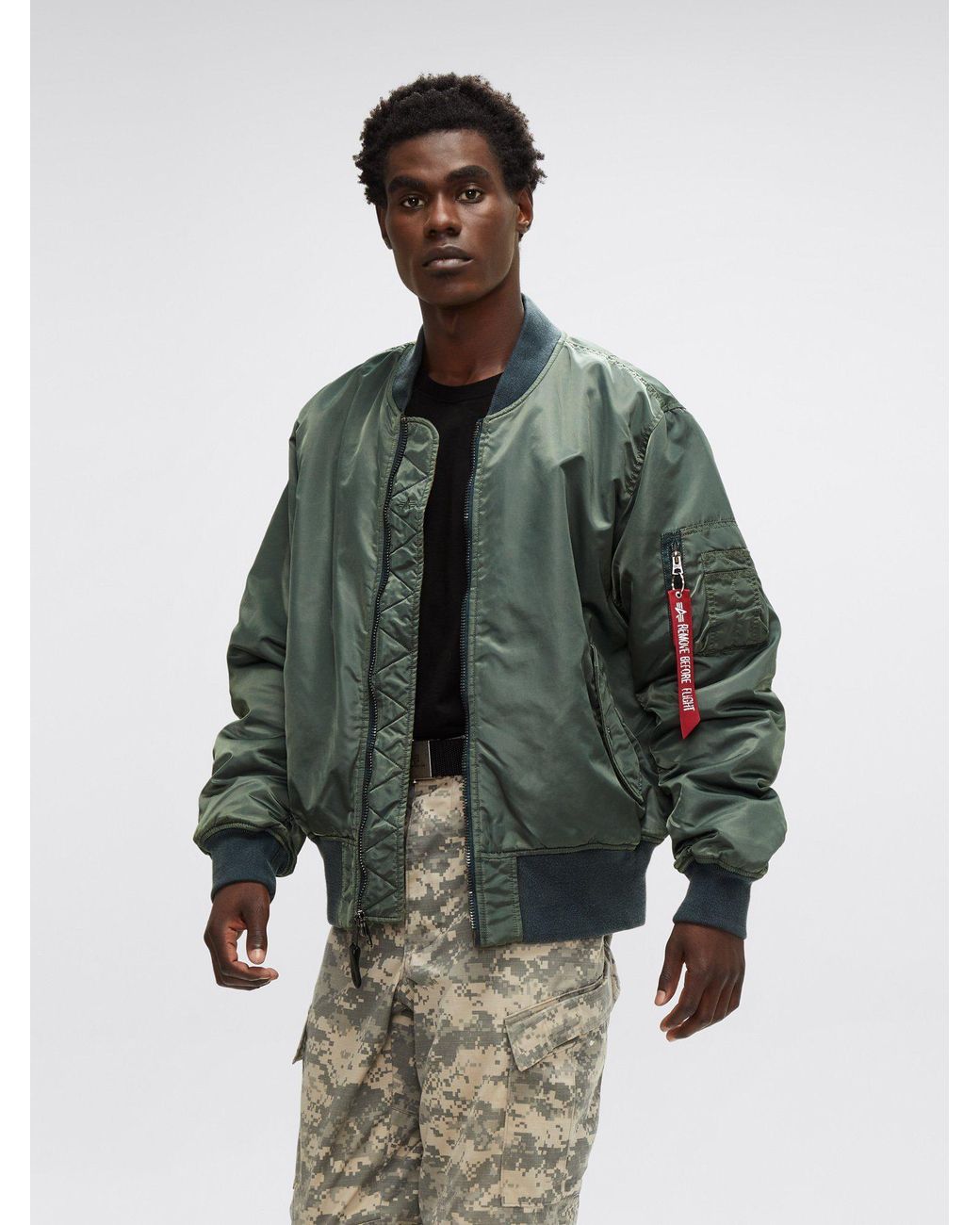 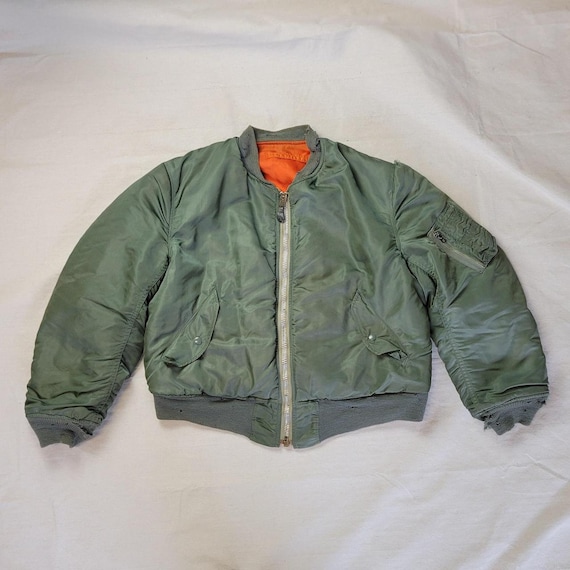 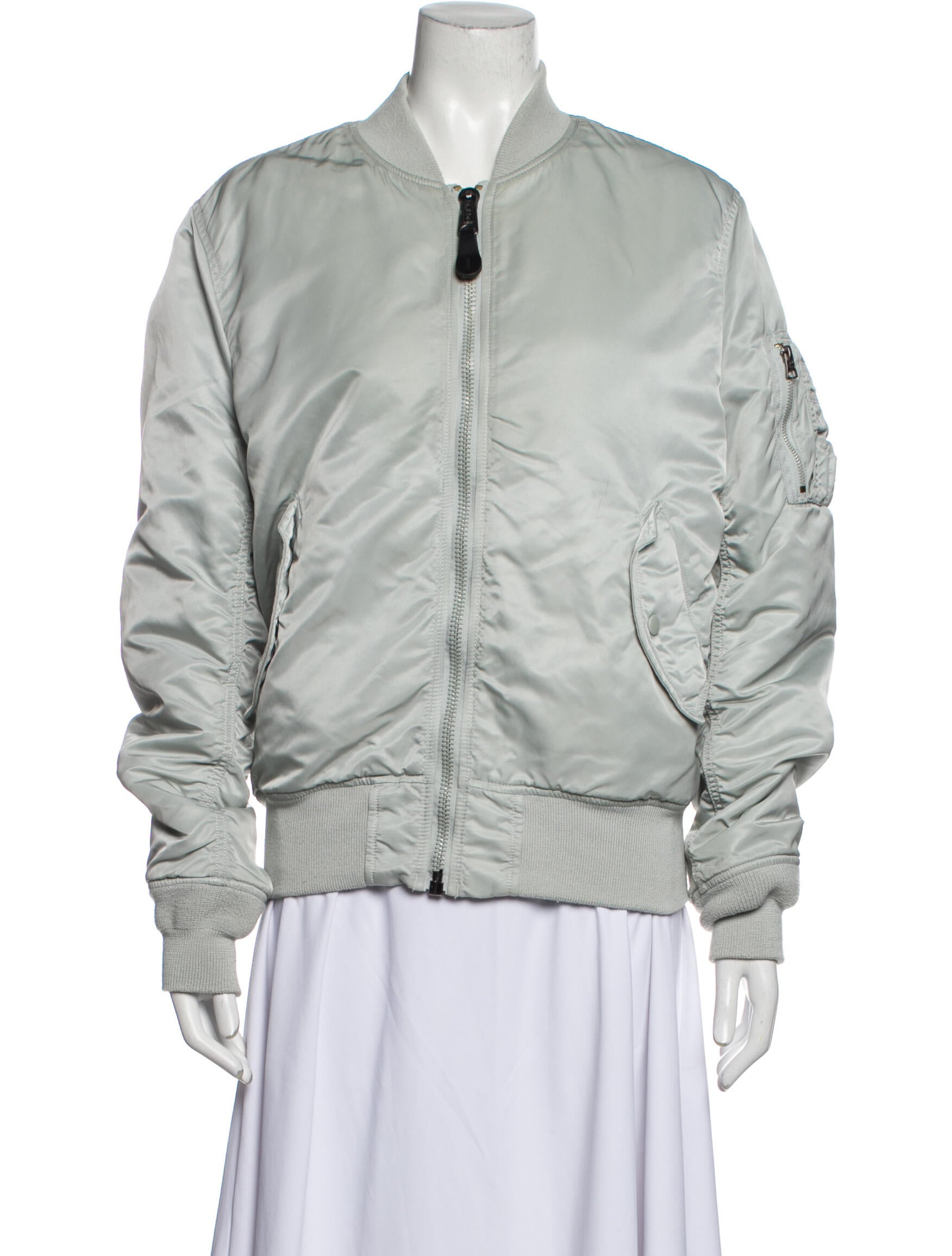 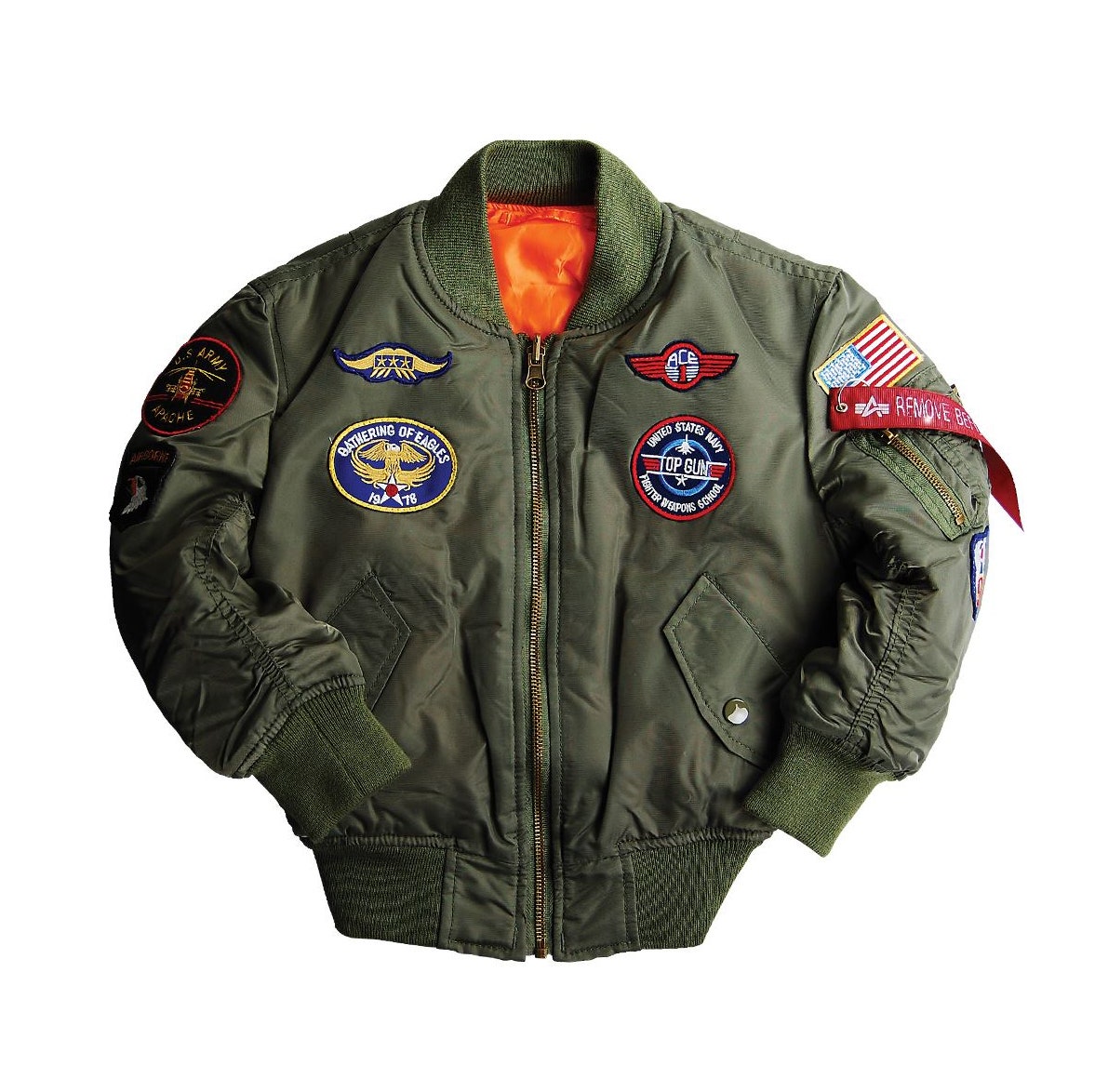 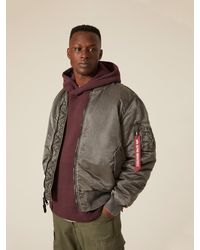 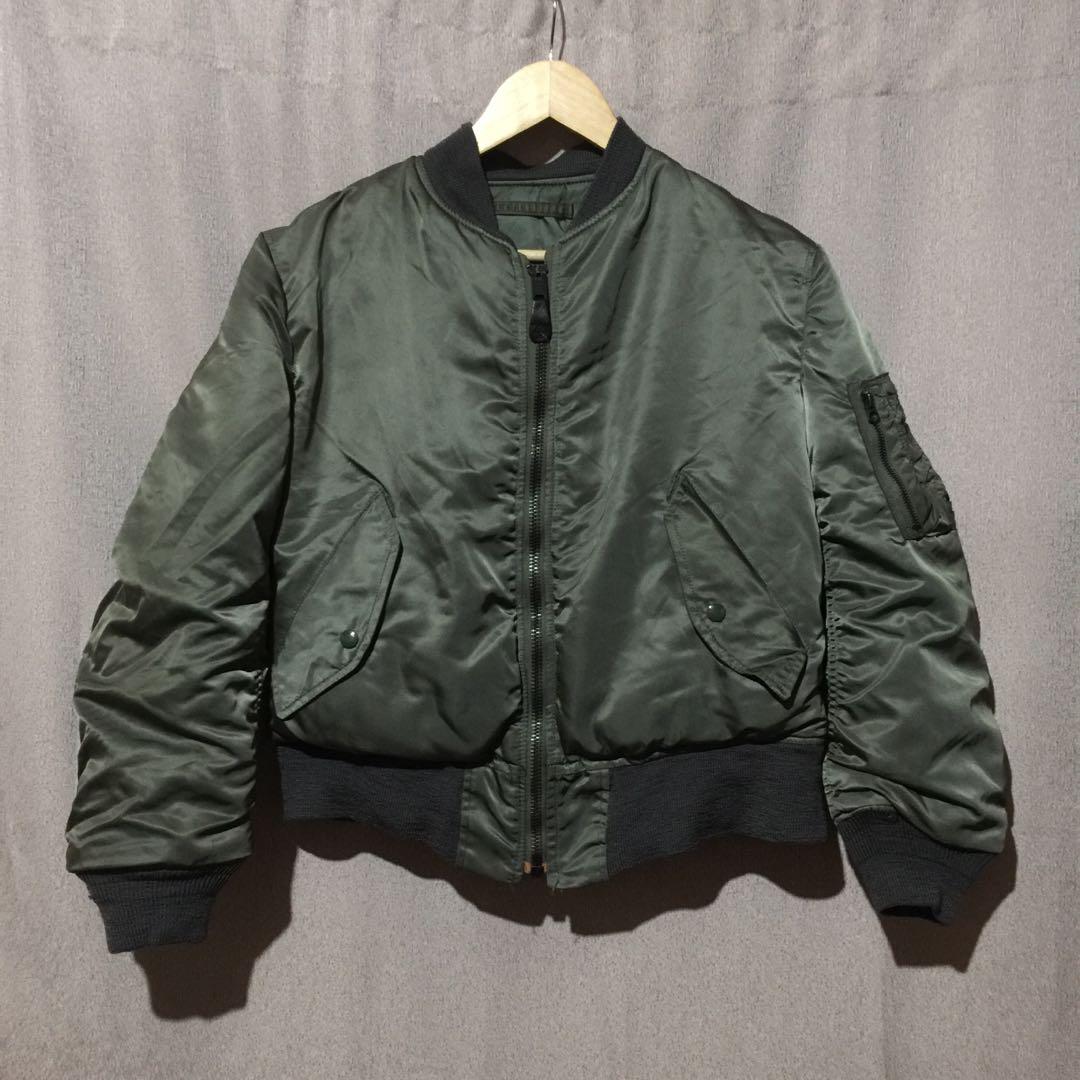 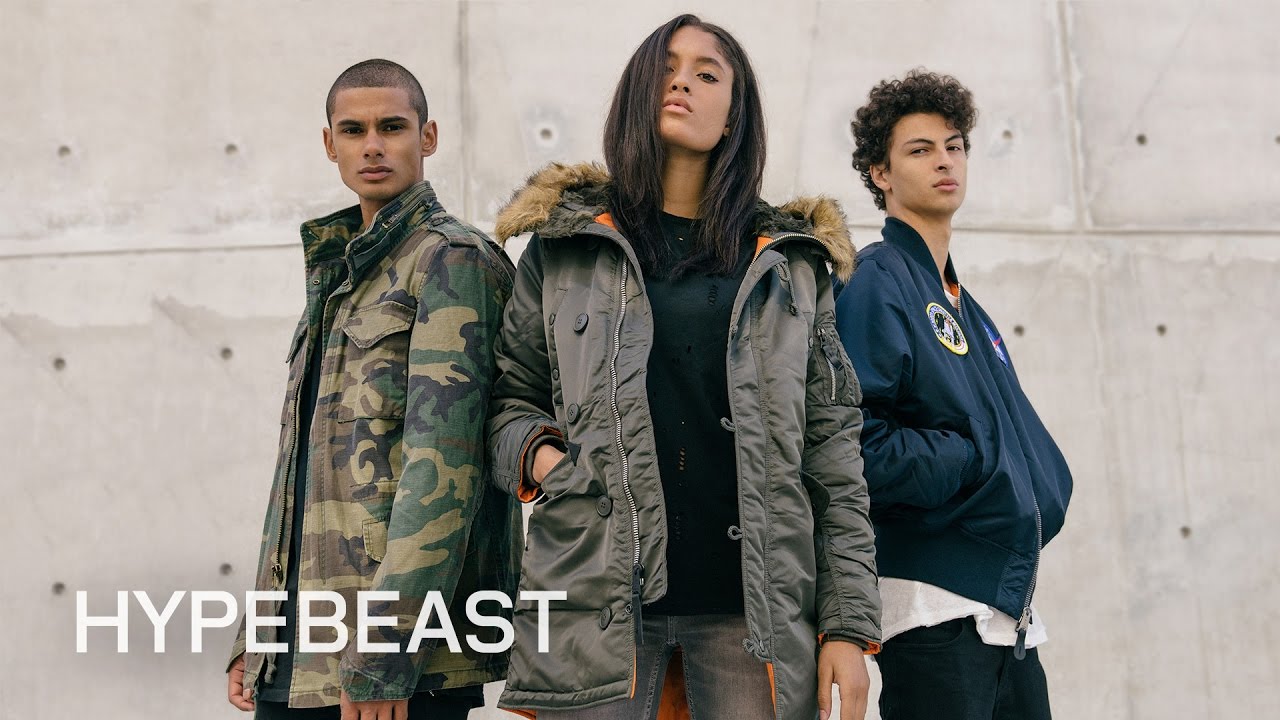 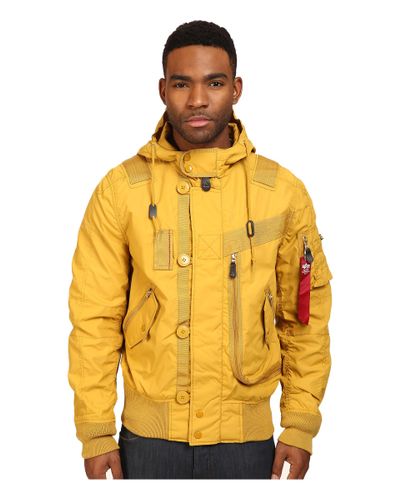 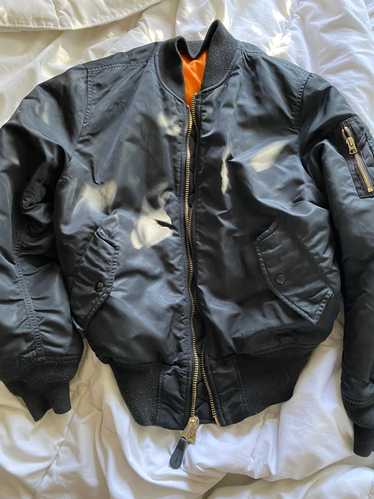